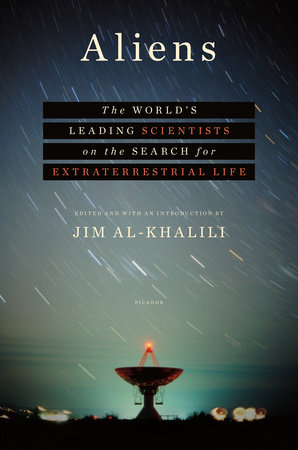 The World's Leading Scientists on the Search for Extraterrestrial Life

In these lively and fascinating essays, scientists from around the world weigh in on the latest advances in the search for intelligent life in the universe and discuss just what that might look like. Since 2000, science has seen a surge in data and interest on several fronts related to E.T. (extraterrestrials); A.I. (artificial intelligence); and SETI (search for extraterrestrial intelligence). The debate has intensified over whether life exists outside our solar system, what that life would look like, and whether we’ll ever make contact.

Included in this audiobook are essays from a broad spectrum of the scientific community: cosmologists, astrophysicists, NASA planetary scientists, and geneticists, to name just a few, discussing the latest research and theories relating to alien life. Some of the topics include: If life exists somewhere in space, what are the odds that it evolves into something we would recognize as intelligent? What will space travel look like in the future, and will it all be done by cyborg technology? How long until we are ruled by robot overlords? (This is actually a serious consideration.) Are we simply a simulation in the mind of some supreme being, acting out a virtual reality game?

For those who have ever wondered, Is there anybody out there? here are the latest theories and evidence that move us closer to answering that question.

Listen to a sample from Aliens 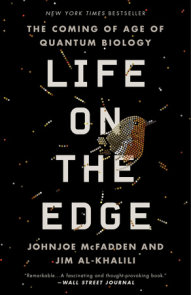 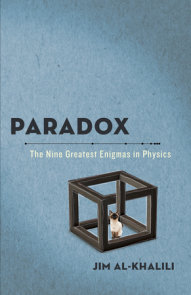 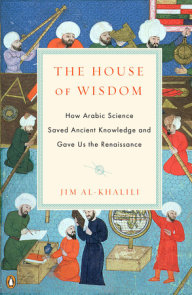 See all books by Jim Al-Khalili

Jim Al-Khalili OBE is an academic, author, and broadcaster. He is a leading theoretical physicist based at the University of Surrey, where he teaches and carries out research in quantum mechanics. He has written a number of popular science books,… More about Jim Al-Khalili