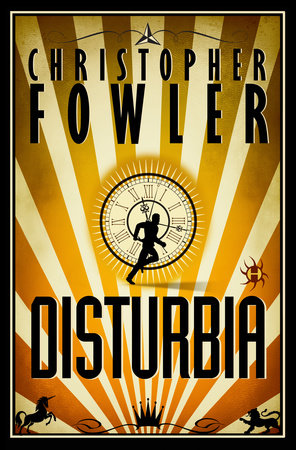 A race against time turns into a rollicking scavenger hunt through London lore in this classic thriller from the award-winning author of the Peculiar Crimes Unit mysteries starring Bryant & May.

When the city hits midnight, everyone becomes equal, and anything can happen. It’s 2 a.m. and Vincent Reynolds is running for his life through the storm-swept streets of London. The working-class reporter has discovered an explosive secret, and he’s determined to tell the world—as long as he stays alive until sunrise.

His adversary: an English gentleman obsessed with puzzles, playing his deadliest game. His allies: a motley crew of insomniacs, misfits, and street people. His only hope: to solve a series of ten lethal challenges that will lead him from dusk to daybreak, through the night life of a secret city hidden even to its own inhabitants. 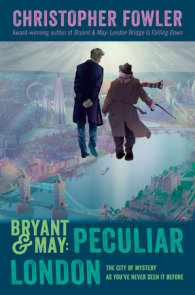 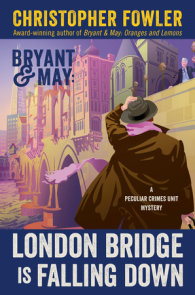 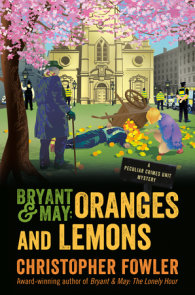 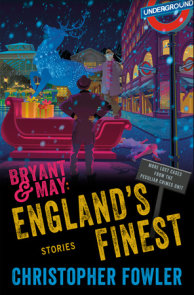 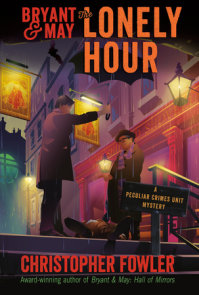 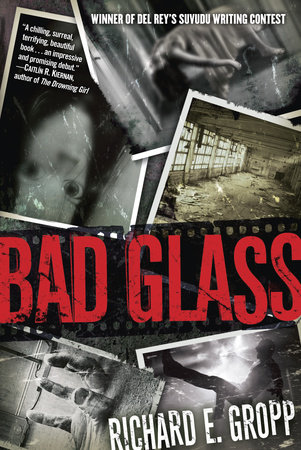