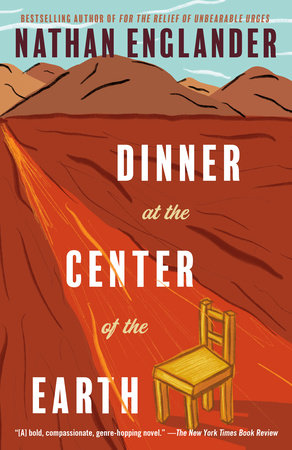 Learn More About Dinner at the Center of the Earth
print

The Forgotten
Back to Top