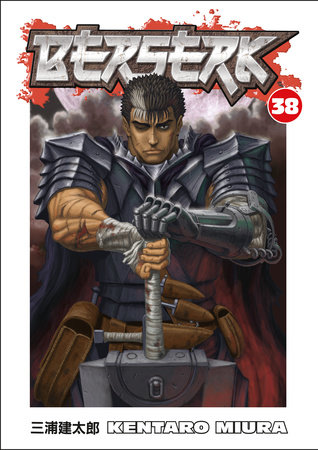 Guts the Black Swordsman and company reach the isle of Skellig in hopes that Elven magic can cure the afflicted Casca, but the cure could come at a deadly cost. Meanwhile, Guts’ Band of the Hawk comrade Rickert journeys to the city of Falconia, the seat of power for Griffith, the resurrected former Hawks commander. But the glittering towers of Falconia cast the darkest of shadows, and a legion of demonic monstrosities dwell in the darkness!

One of the most popular long-running adult manga series ever published.

“One of the best manga ever conceived.”—University Press of North Georgia 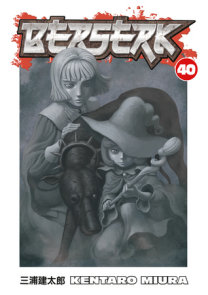 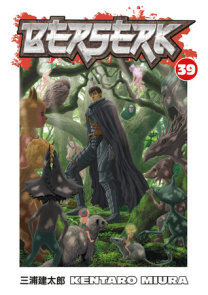 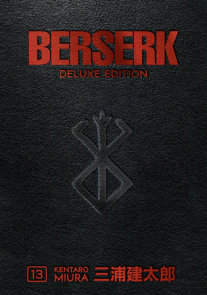 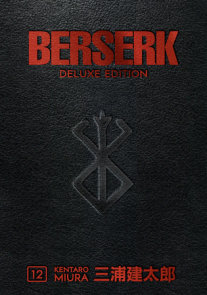 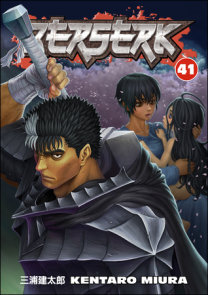 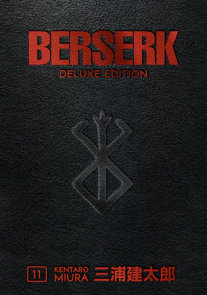 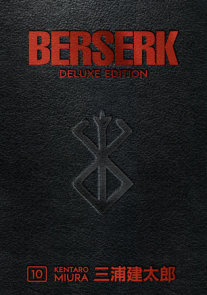 See all books by Kentaro Miura

While attending college at Nihon University, in 1988, Kentaro Miura debuted a 48-page manga known as Berserk Prototype, an introduction to the current Berserk fantasy world. It went on to win Miura a prize from the Comi Manga School. In… More about Kentaro Miura