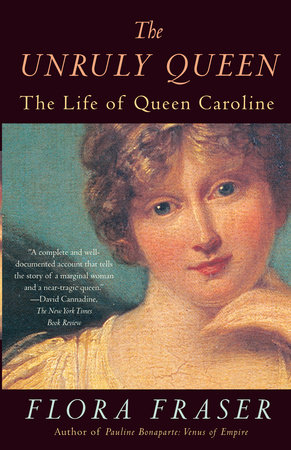 The Life of Queen Caroline

About The Unruly Queen

When the Prince Regent (who would later become King George IV) separated privately from Princess Caroline in 1796, they had been together for less than a year. Their disastrous marriage, ridiculed by the satirists of the day, led to profound political consequences and the eventual trial of Queen Caroline for adultery. After her exile, Caroline traveled through Europe with her own court, with catastrophic results, eventually returning to England but still lacking the dignity of her station. With careful research and an eye to the parallels in the modern era, acclaimed biographer Flora Fraser crafts in The Unruly Queen a riveting portrait of a woman who, despite her persecution, refused to be victimized. 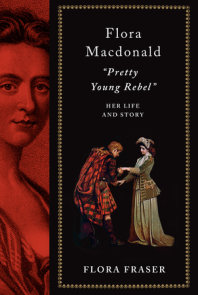 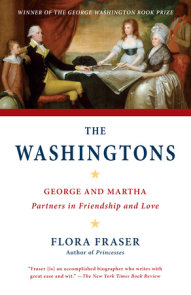 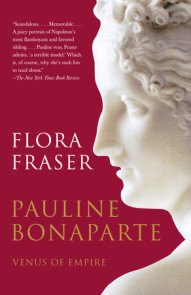 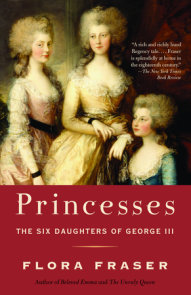 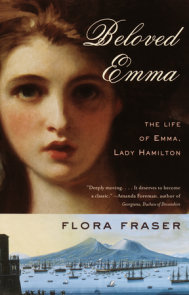 See all books by Flora Fraser

FLORA FRASER is the author of The Washingtons: George and Martha; Beloved Emma: The Life of Emma, Lady Hamilton; The Unruly Queen: The Life of Queen Caroline; and Princesses: The Six Daughters of George III. She lives in London.

“A complete and well-documented account [that] tells the story of a marginal woman and a near-tragic queen.”
—David Cannadine, The New York Times Book Review