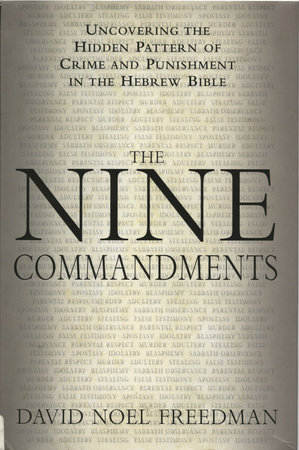 About The Nine Commandments

In a book certain to be as controversial as Harold Bloom’s The Book of J and Elaine Pagels’s The Gnostic Gospels, David Noel Freedman delves into the Old Testament and reveals a pattern of defiance of the Covenant with God that inexorably led to the downfall of the nation of Israel, the destruction of the Temple, and the banishment of survivors from the Promised Land. Book by book, from Exodus to Kings, Freedman charts the violation of the first nine Commandments one by one-from the sin of apostasy (the worship of the golden calf, Exodus 32) to murder (the death of a concubine, Judges, 19:25-26) to false testimony (Jezebel’s charges against her neighbor, Naboth, I Kings 21). Because covetousness, Freedman shows, lies behind all the crimes committed, each act implicitly breaks the Tenth Commandment as well.

In a powerful and persuasive argument, Freedman asserts that this hidden trail of sins betrays the hand of a master editor, who skillfully wove into Israel’s history a message to a community in their Babylonian exile that their fate is not the result of God’s abandoning them, but a consequence of their abandonment of God. With wit and insight, The Nine Commandments boldly challenges previous scholarship and conventional beliefs.

David Noel Freedman has been General Editor and a contributing coauthor of the Anchor Bible series since its inception in 1956. He is a professor in Hebrew Bible at the University of California, San Diego, and lives in La Jolla, California.

DAVID NOEL FREEDMAN has been General Editor and a contributing coauthor of the distinguished Anchor Bible series since its inception in 1956. He is currently a professor of Hebrew Bible at the University of California, San Diego, and lives in… More about David Noel Freedman 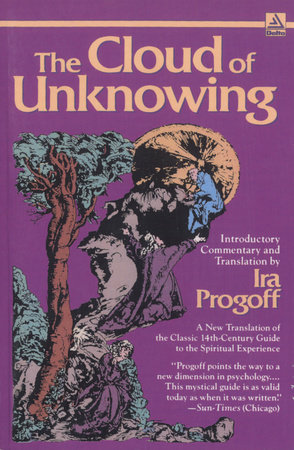 The Cloud of Unknowing 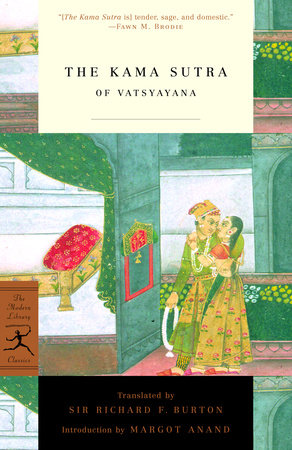 The Kama Sutra of Vatsyayana 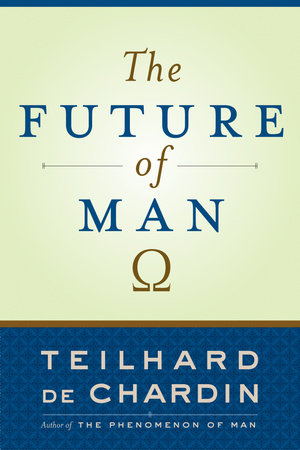 The Future of Man 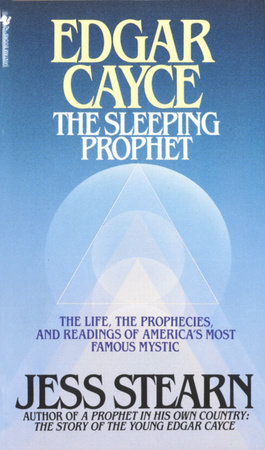 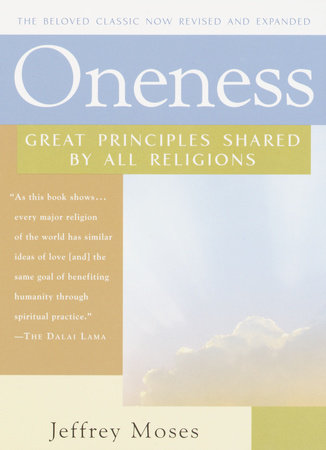 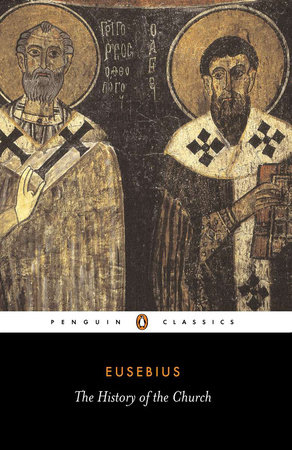 The History of the Church 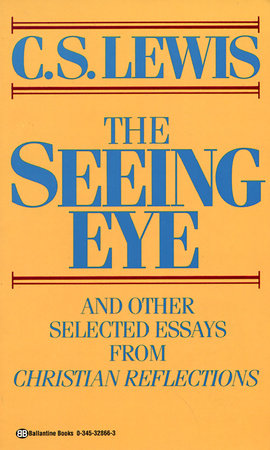 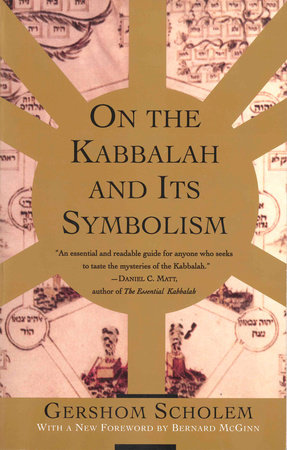 On the Kabbalah and its Symbolism 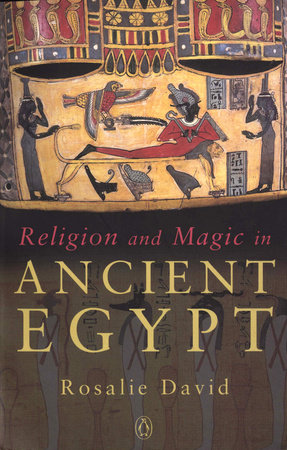 Religion and Magic in Ancient Egypt 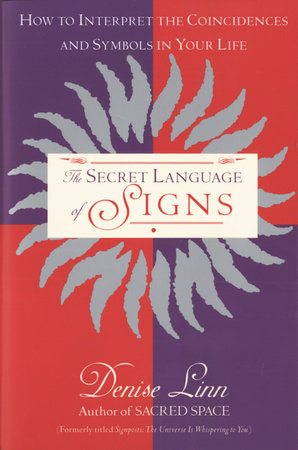 The Secret Language of Signs

Advance Praise for The Nine Commandments

"David Noel Freedman is one of the most insightful, provocative and original biblical scholars of his generation.  Where so many other scholars delight in taking the Bible apart, in this book, as in others, Freedman focuses on putting it together-what lay behind the master editor who compiled the Primary History of Israel, from Genesis through Kings?  What secrets did he bury, book by book, that tied the whole together and underlined its theme of disobedience to God’s commands, leading ultimately to exile?  Whether this great unifying scheme was intentional may be debatable, but no one can deny that the pattern Freedman found is there.  And only a profound scholar like Freedman could have found it, lying undiscovered for two thousand years."
–Hershel Shanks, editor, Biblical Archaeology Society

"When you get tired of wild claims on one hand, and unexciting introductory comments that every scholar knows, on the other, then you’re ready for this book. It is real scholarship: the case is argued, the evidence is presented for us to see for ourselves, and it shows us something new. This is something that has been there for over two millennia, but no one saw it until now. While many books about the Bible show us the trees, this book shows us the forest. It shows how remarkably connected a huge group of the Bible’s books are. What’s more, it shows that the Commandments are not just stated in the Bible. They make a difference in the lives of people in the Bible’s stories(and, by obvious implication, in our lives as well."
–Professor Richard Elliott Friedman, author of Who Wrote the Bible?

"This book, written by a great biblical scholar and editor, is yet pitched for a popular audience.  It is simply and eloquently written, but as with all of David Noel Freedman’s work, it is charming and imaginative, full of detailed insights.  His thesis is bold and may not convince all; but it is a delight to follow his brilliant pursuit and defense of his hypothesis."
–Frank Moore Cross, professor emeritus, Harvard University