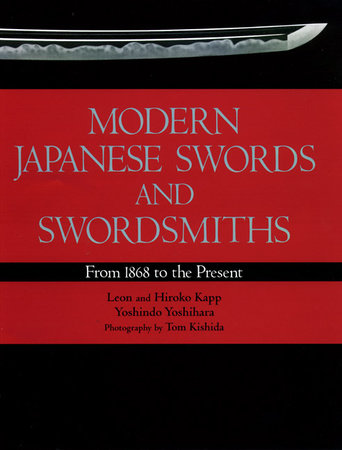 About Modern Japanese Swords and Swordsmiths

The lineage of the Japanese sword can be traced back over a thousand years, and throughout its long history the sword has emerged as one of Japan’s most durable cultural assets. Part of its mythical appeal lies in the unique harmony of its historical roles as deadly hand-held weapon, embodiment of the samurai spirit, and powerful symbol of warfare.


The types of sword that have been made, their forging methods, and the styles of blade have been influenced by historical events and shaped by developments in the means of combat, giving rise to five distinct periods and a host of styles and schools. The most recent period, gendaito, began in the late nineteenth century, during Japan’s drive to modernize its military forces. The demand for traditional swords all but disappeared, and many schools and styles became virtually extinct.


In this authoritative new book, Leon and Hiroko Kapp, together with leading swordsmith Yoshindo Yoshihara, coauthors of the bestselling The Craft of the Japanese Sword, describe this most recent period of sword history, and present the work of key craftsmen active today. Through a detailed chronicle of major events in the modern sword world, the authors illustrate the developments in sword-making, its movement into artistic spheres, and the challenges swordsmiths have faced over the last century.


Many of today’s smiths seek to revive the ancient arts of sword forging, and at the same time create a vital and meaningful artistic role for the sword in a modern context. In part three of this book, the authors present informative interviews with twenty-two modern smiths, who demonstrate how the blade’s aesthetic power derives from a symmetry of the sword’s basic elements—steel, shape, and texture—and this harmony affords the blade a singular and delicate beauty. Part four widens the scope beyond swordsmiths to include perspectives from other experts involved with gendaito, from martial arts practitioner to metallurgist. The book also includes comprehensive and intricate lineage charts of the major historical schools.


The heightened aesthetic sense that characterizes the contemporary sword and its production has ushered in what can be categorized as a distinctly new era of sword history —shin-gendaito. Throughout this book the authors make a compelling argument for the introduction of this new term, which can more accurately reflect the dynamic changes that have taken place in this most modern chapter of sword history. Lavishly illustrated with rare historical photographs and works of the best smiths, including Living National Treasures, this will be essential reading for the student and connoisseur alike, as well as readers interested in skilled craftsmanship in general. 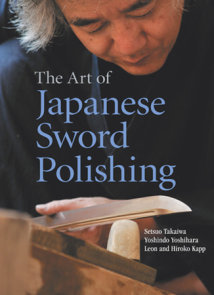 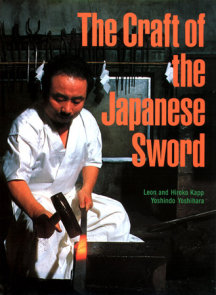 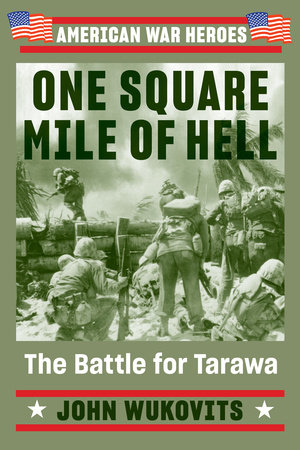 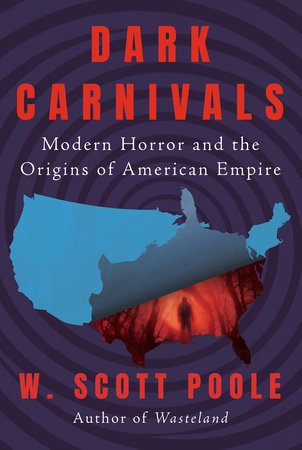 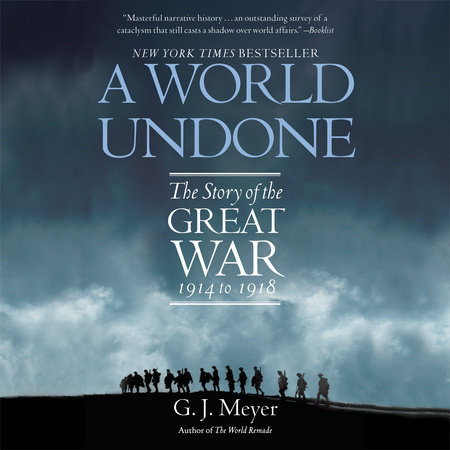 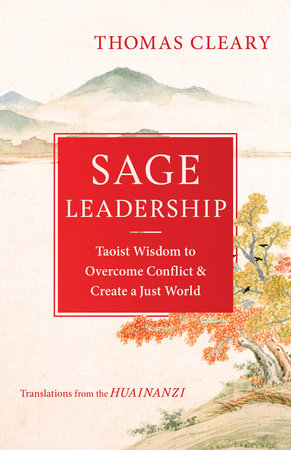 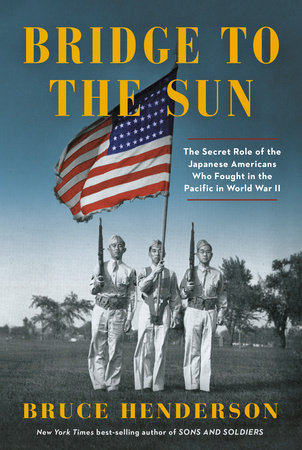 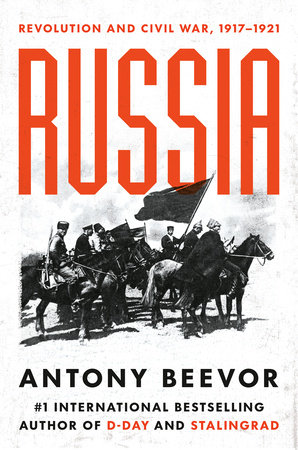 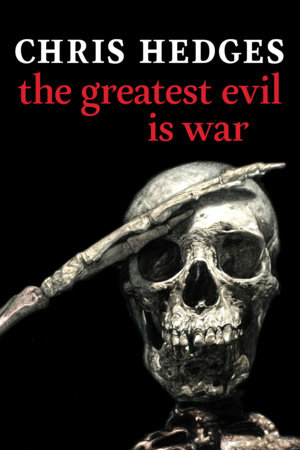 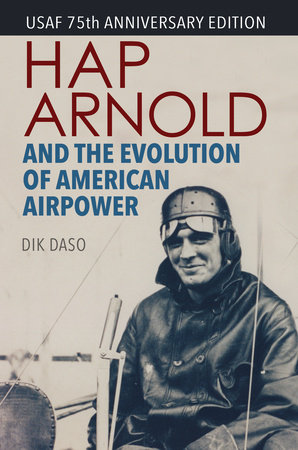 Hap Arnold and the Evolution of American Airpower 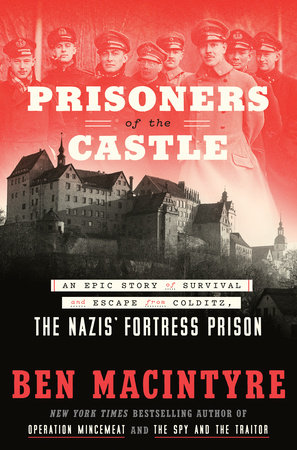 Prisoners of the Castle 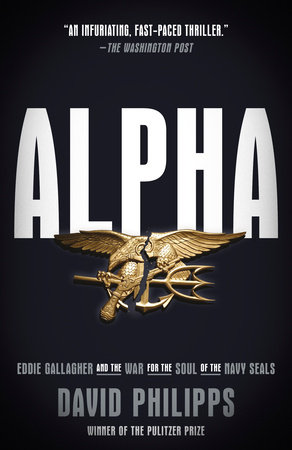