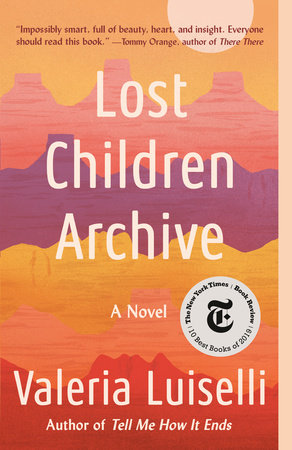 Under the Feet of Jesus
Back to Top