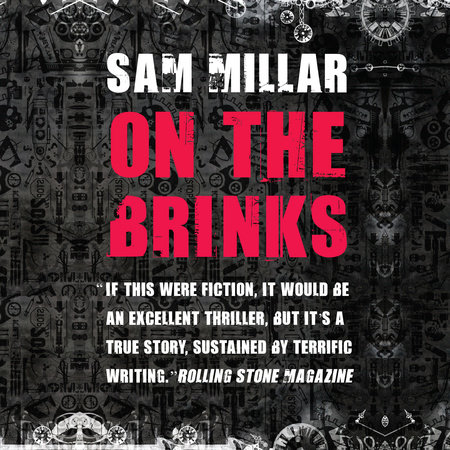 About On the Brinks

“Security guards told the police that they were surprised by assailants who had somehow evaded the sophisticated security system. They could not say how many robbers there were. It appears to be one of the biggest robberies in U.S. history.”– The New York Times, front page

In 1993, $7.4 million was stolen from the Brink’s Armored Car Depot in Rochester, New York, the fifth largest robbery in US history. Sam Millar was a member of the IRA gang who carried out the robbery. He was caught, found guilty, and incarcerated, before being set free by Bill Clinton as an essential part of the Northern Ireland Peace Process. This remarkable book is Sam’s story, from his childhood in Belfast, membership in the IRA, time spent in Long Kesh internment camps, and the Brinks heist and aftermath.

Listen to a sample from On the Brinks