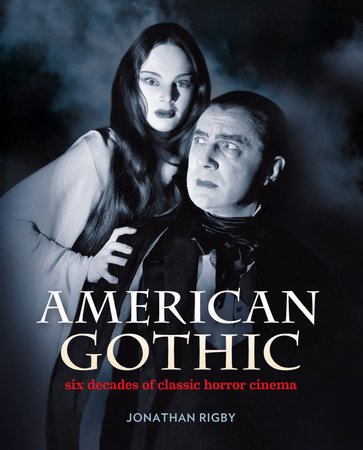 In the long-awaited American Gothic Jonathan Rigby tells
the story of the Hollywood horror lm from its 19th century beginnings through to the arrival of Vincent Price as a horror star in films like House of Wax and The Fly. This 60-year period encompasses the shadowy nightmares of the silent era, the breakthrough hits produced by Universal, Warner Bros and M-G-M in the early days of talkies, the thoughtful RKO chillers of the 1940s, and the post-war boom in lurid science- fiction shockers. Out of print for more than ten years, American Gothic has been extensively revised and expanded, and is now available in hardback for the first time. 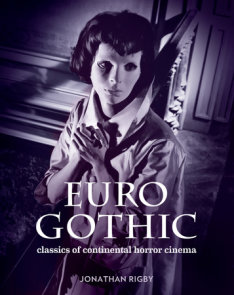 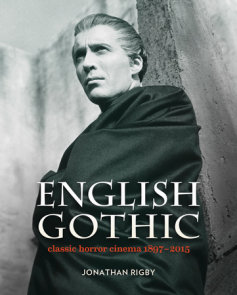 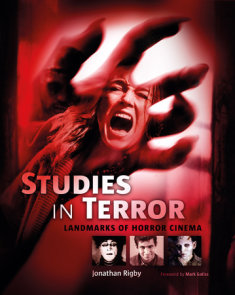 See all books by Jonathan Rigby 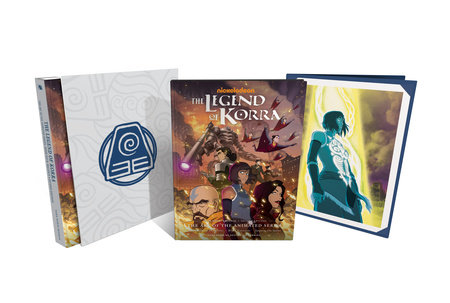 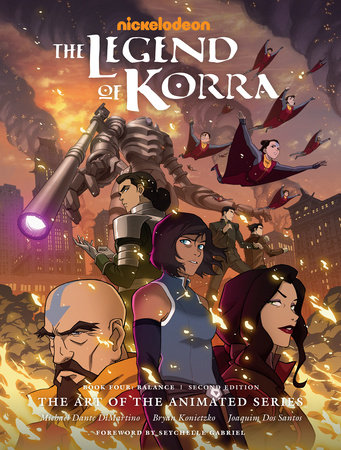 The Legend of Korra: The Art of the Animated Series–Book Four: Balance (Second Edition) 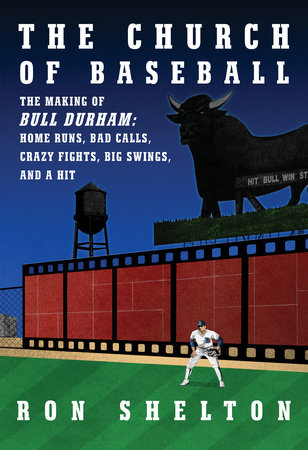 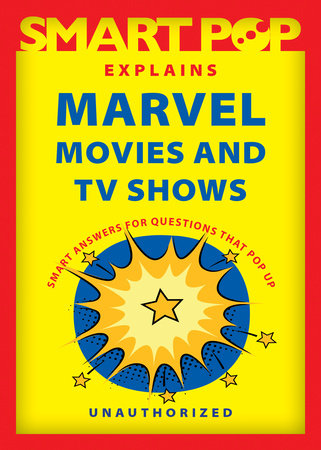 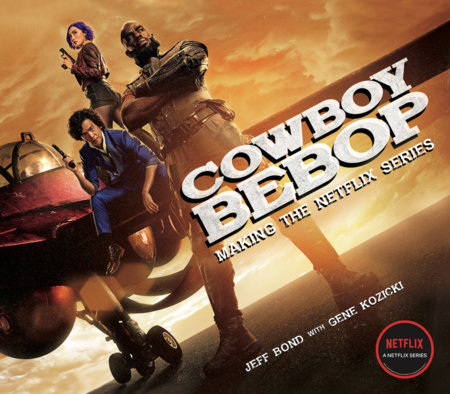 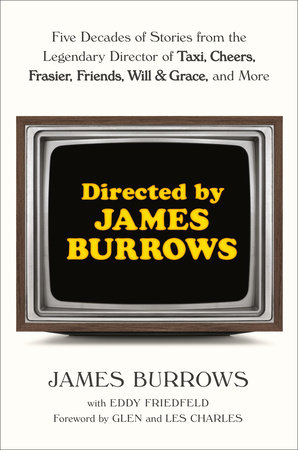