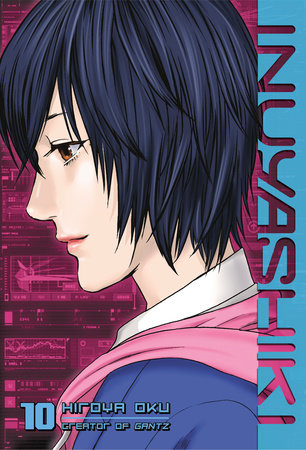 Now an anime series from the team behind Gantz and Yuri on Ice!

When a special person in Hiro Shishigami’s life causes him to turn over a new leaf, he decides to use his powers for good. But before long, Hiro’s sins catch up with him and he finally loses the last shred of hope for his humanity. Now Hiro will fight all who oppose him, and this time, it’s war. 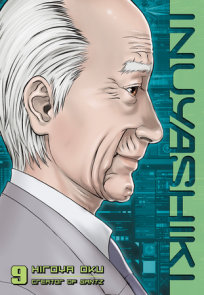 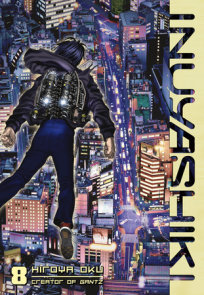 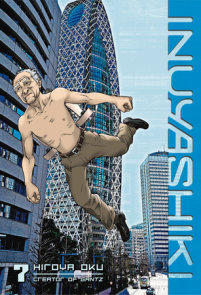 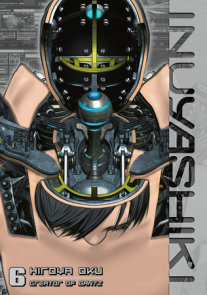 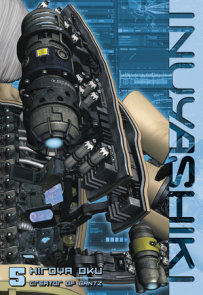