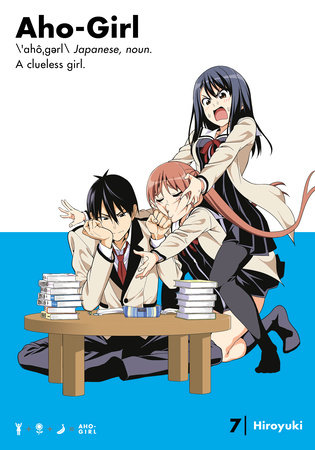 Part of Aho-Girl: A Clueless Girl

Getting out of bed on time is a challenge for anyone. But getting Yoshiko out of bed on the first day of the new school year isn’t just a challenge for Akkun–it’s his Everest, his northwest passage, his white whale. Or at least, that’s what Yoshiko’s decided it’s going to be. She’s determined to kick the school year off in style, and if that means provoking her old friend beyond the point of sanity, well–nobody can accuse her of being insufficiently committed to her ideals. Her stupid, stupid ideals.

Also in Aho-Girl: A Clueless Girl 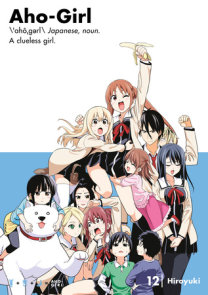 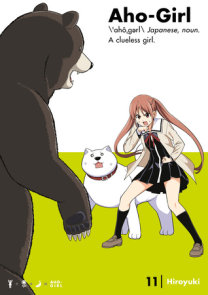 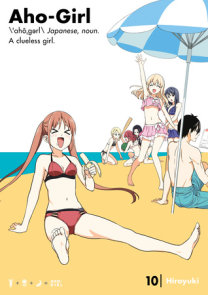 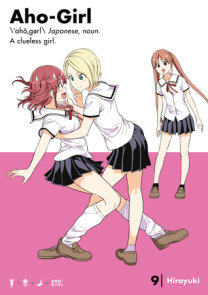 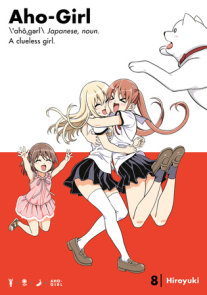 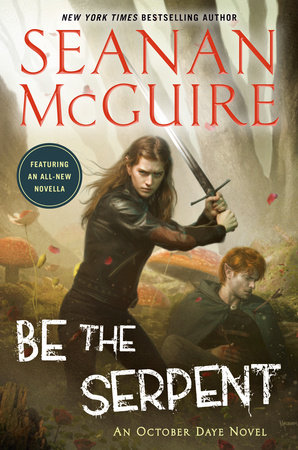 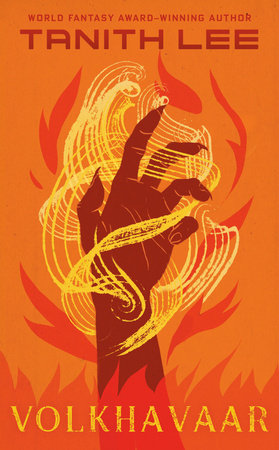 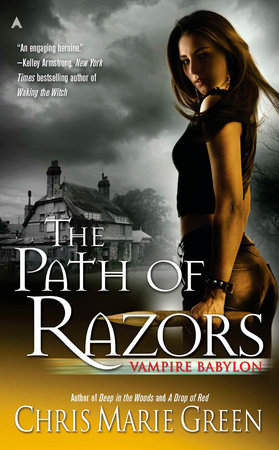 The Path of Razors