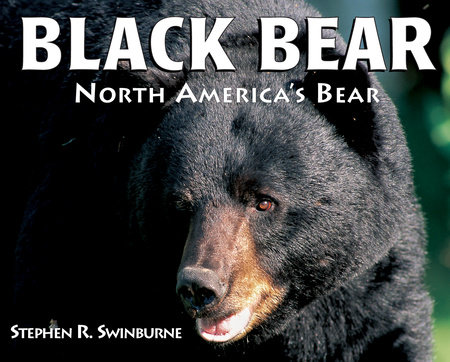 Three species of bear inhabit North America: the grizzly, the polar bear, and the black bear. But the American black bear is truly North America’s bear, found only in North America. Black bears range from Canada to Mexico, from New England to California. There may be as many as 750,000 black bears roaming the forests and mountains of the continent. With its large population, and with more people moving into black bear territory, it’s important that we understand this magnificent animal. Stephen R. Swinburne takes us to where black bears live. He joins biologists in search of bears in the Pennsylvania woods, where a mother bear is examined and her cubs tagged. He visits a “school teacher” for orphaned cubs who teaches them how to survive in the wild. Along the way, he offers his personal observations together with fascinating facts about black bears and their world. (Did you know that in the autumn, black bears consume as much as twenty thousand calories a day? That’s equivalent to forty-two hamburgers!) With stunning full-color and archival photographs, this lively book shows how North America’s bear behaves and survives. 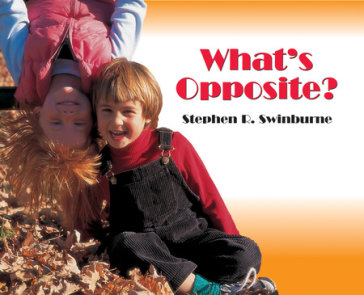 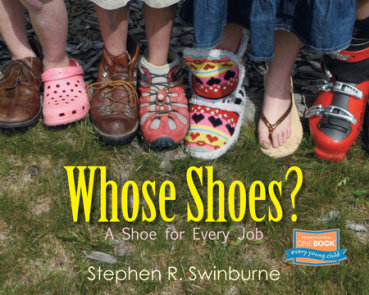 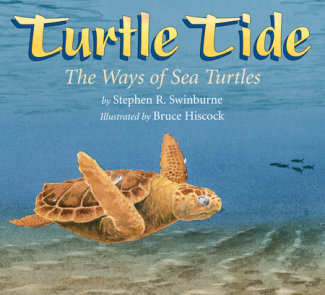 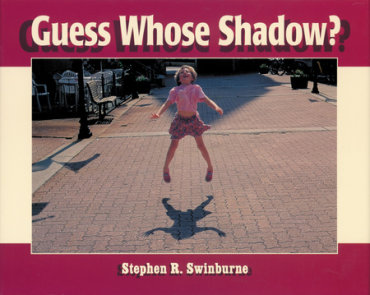 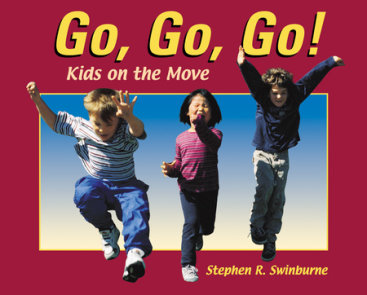 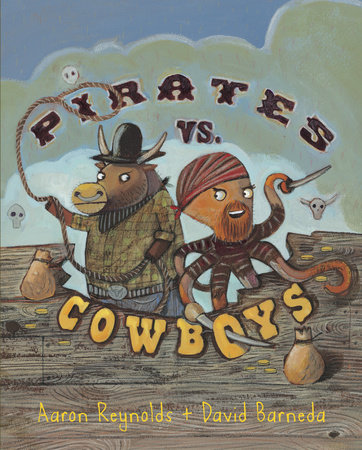 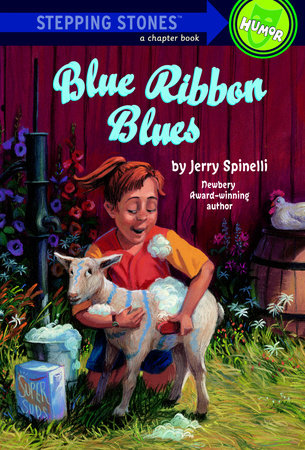 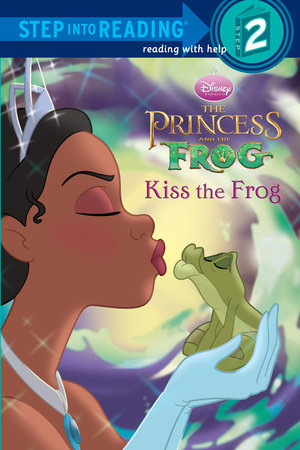 Kiss the Frog (Disney Princess and the Frog) 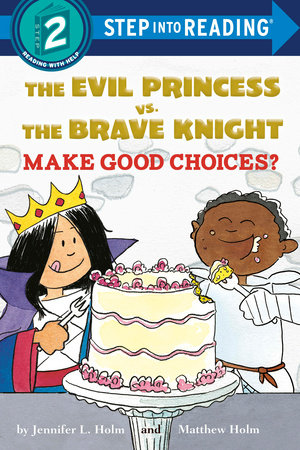 The Evil Princess vs. the Brave Knight: Make Good Choices? 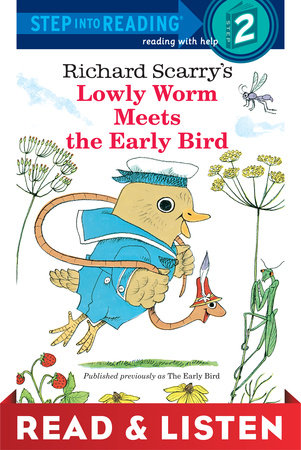 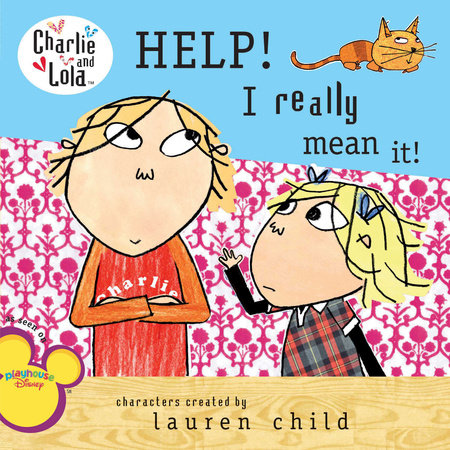 Help! I Really Mean It! 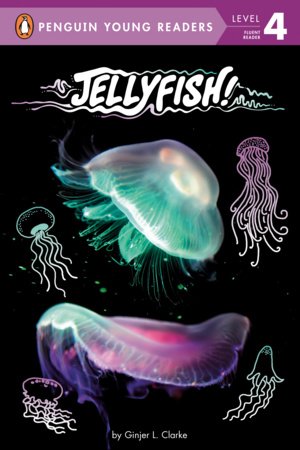 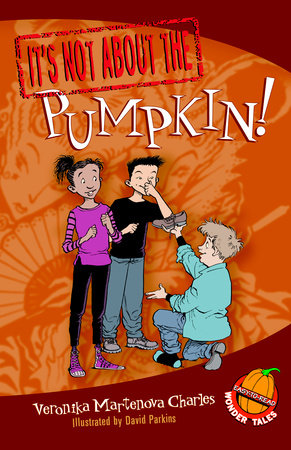 It’s Not about the Pumpkin! 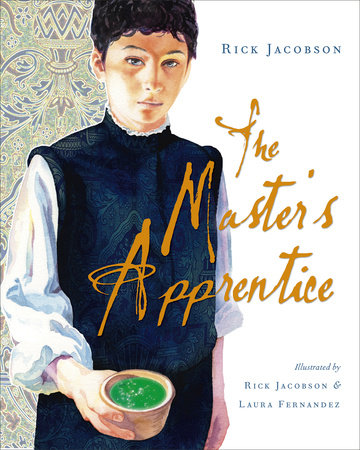 “Swinburne has created a non-fiction book that flows like a well-written book of short stories. . . . An interesting, entertaining, and informative addition to any collection.” &#8212;Library Media Connection