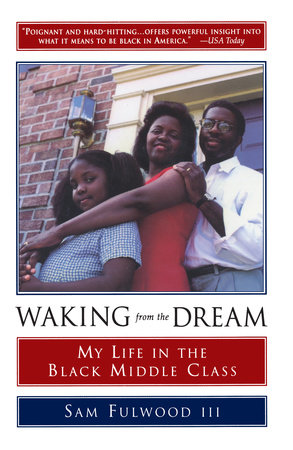 My Life in the Black Middle Class

About Waking from the Dream

Sam Fulwood was an integration baby. He came of age during the post-civil rights era, a time when middle-class blacks–many carrying the scars of segregation and the struggles of the movement–wholeheartedly embraced a belief in the unlimited possibilities available to the new generation. The son of educated, prosperous parents, Fulwood shared their dreams: he excelled at integrated schools and believed in the promise of a color-blind America.

Waking from the Dream is the powerful chronicle of his disillusionment with that dream. Like other high-achieving black men and women who defied the assumptions of society to become respected members of their communities and professions, Fulwood learned that assimilation into mainstream America was at best superficial, at worst a betrayal of his own individuality and values. He realized that race would always be the most vital component of his identity, one that would continue to define him in a suspicious, often hostile, white world. As he describes his move into the self-protected, isolated cocoon of the black middle class, a world separate from poor blacks and all whites, Fulwood issues a strong warning, "I can’t escape the thought that white America, which stopped short of embracing middle-class blacks at the moment we wanted inclusion, may have already lost its opportunity." 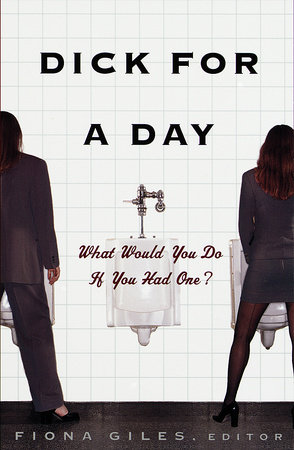 Dick for a Day 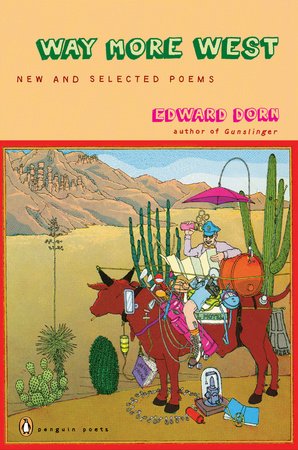 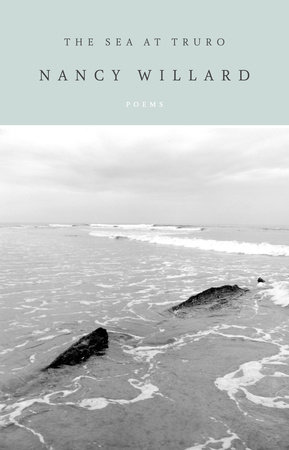 The Sea at Truro 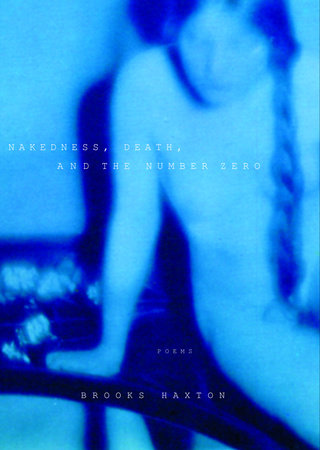 Nakedness, Death, and the Number Zero 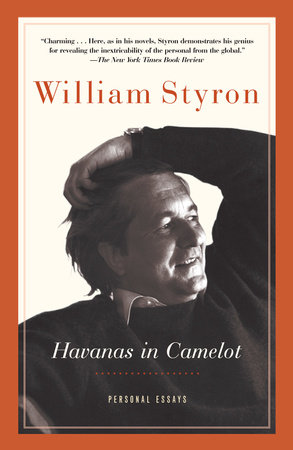 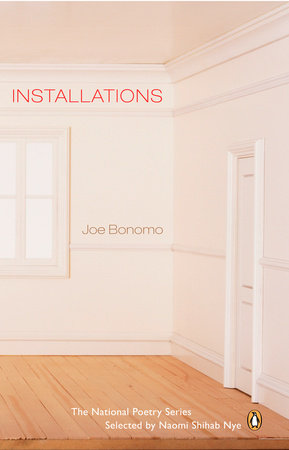 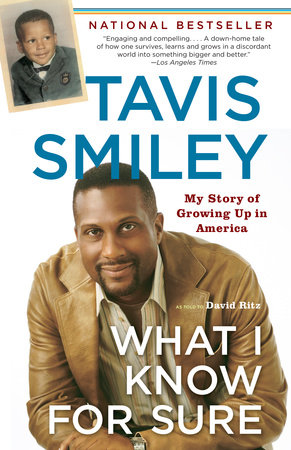