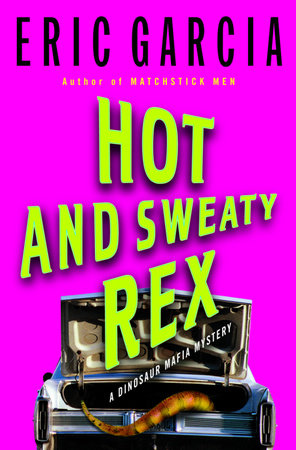 Part of The Dinosaur Mafia Mysteries

About Hot and Sweaty Rex

Vincent Rubio, the most hard-boiled reptile detective ever, is back on the case in the third installment of Eric Garcia’s cult mystery series about dinosaurs who are still alive and committing crimes in L.A. Rubio’s latest assignment: the dinosaur mafia.

As fans of Anonymous Rex and Casual Rex already know, the dinosaurs faked their extinction and live among us, disguising themselves as humans in elaborately designed latex costumes. Anyone could be a dinosaur. Your podiatrist. The crotchety old man who lives next door. Julia Roberts, it is well known, is actually a Stegosaur. When the head of the Raptor mafia asks Vincent Rubio to perform a service, he has no choice but to head for Miami to investigate a team of Hadrosaurs who are muscling in on Raptor territory. It’s dangerous business. Make the wrong move and your tail gets chopped off.

Eric Garcia’s third Rex novel is a wildly entertaining mystery and an instant classic of dinosaur mafia fiction—further proof that this gifted author really knows where the bones are buried.

Also in The Dinosaur Mafia Mysteries 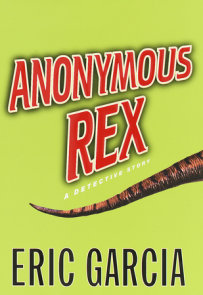 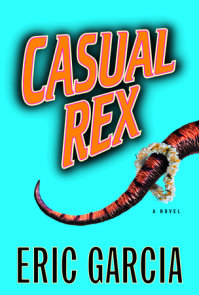 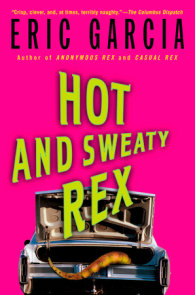 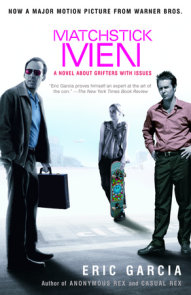 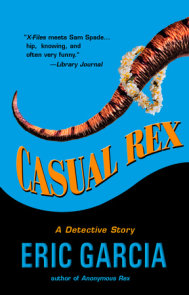 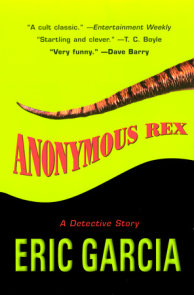 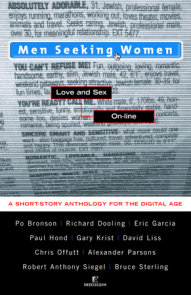 See all books by Eric Garcia

Twenty-eight-year-old Eric Garcia attended Cornell University and the University of Southern California, where he majored in creative writing and film. He lives outside Los Angeles with his wife, daughter, and dachshund, and is currently at work on Hot and Sweaty… More about Eric Garcia

The Big Both Ways
John Straley

Ghost of a Flea
James Sallis

Echoes of the Fall
Hank Early

Eye of the Cricket
James Sallis 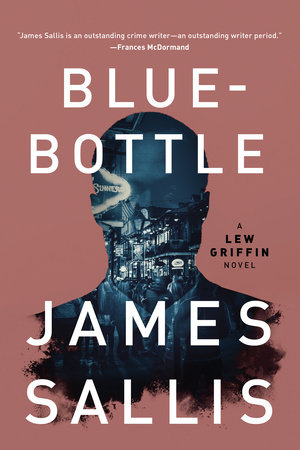 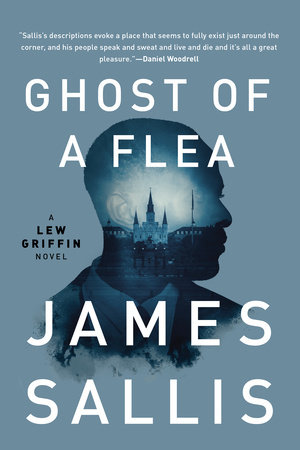 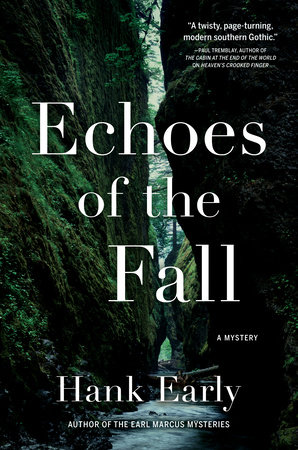 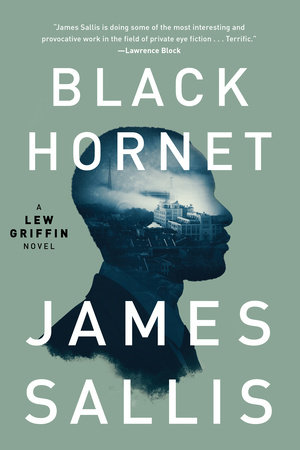 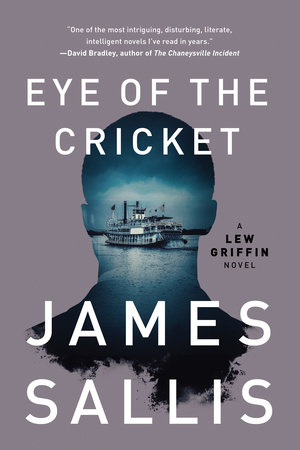 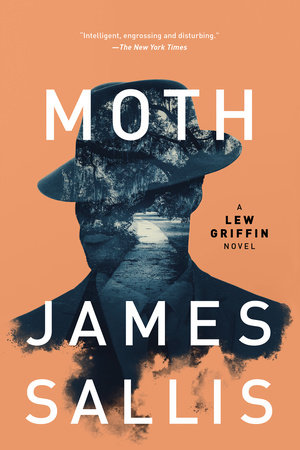 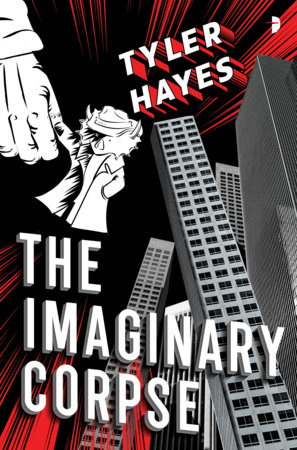 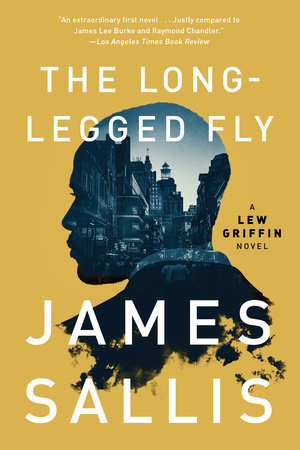 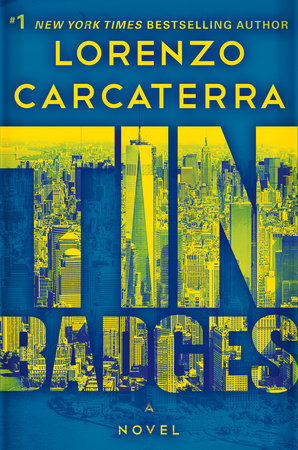 “Awesomely funny…Witty, fast-paced detective work makes for a good mystery, but the story’s sly, seamlessly conceived dinosaur underworld contains all the elements of a cult classic.”
—Entertainment Weekly (A rating)

“Debut novelist Eric Garcia pulls off this parallel dino world to a T (Rex). [His] descriptions are delicious…inventive and imaginative. He cleverly avoids what could have been a one-joke book with charm, sly humor and a terrific narrative pace.”
—USA Today

“Eric Garcia is one of the few innovators in this overworked genre….What Garcia gave us in his 1999 novel Anonymous Rex and has given us in this sequel, which is quite as clever and amusing, is an old-fashioned private-eye yarn, complete with tough-talking detectives, beautiful and mysterious babes, villains of the first order and a puzzle in the classic tradition….Garcia makes us laugh at his mystery while creating real suspense. It’s a difficult feat, but, once again, he pulls it off.”
—The Star-Ledger

“Eric Garcia proves himself an expert at the art of the con.”
—The New York Times Book Review

“In his twisty new novel, Matchstick Men, Eric Garcia pulls a nifty con game of his own with a hall-of-mirrors story where what you see is rarely what you get. It’s an elaborate shell game of mooks and motives, and when the pea is finally revealed, it’s the most dexterous sleight-of-hand since Kevin Spacey strolled out of a police station in The Usual Suspects.”
—The Boston Globe