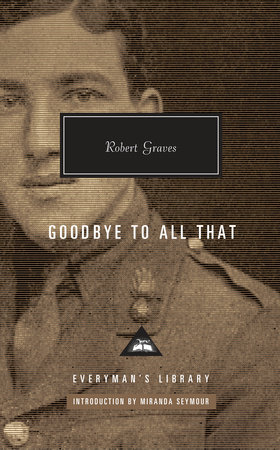 About Goodbye to All That

On the hundredth anniversary of the end of World War I: a hardcover edition of one of the best and most famous memoirs of the conflict.

Good-bye to All That was published a decade after the end of the first World War, as the poet and novelist Robert Graves was preparing to leave England for good. The memoir documents not only his own personal experience, as a patriotic young officer, of the horrors and disillusionment of battle, but also the wider loss of innocence the Great War brought about. By the time of his writing, a way of life had ended, and England and the modern world would never be the same. In Graves’s portrayal of the dehumanizing misery of the trenches, his grief over lost friends, and the surreal absurdity of government bureaucracy, Graves uses broad comedy to make the most serious points about life and death. 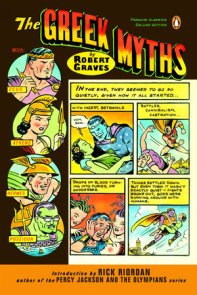 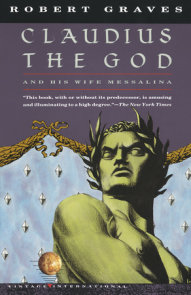 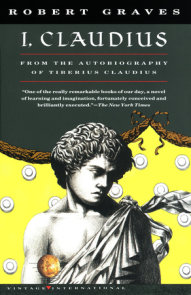 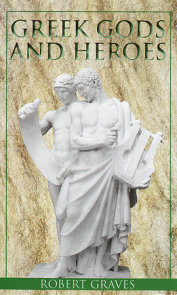 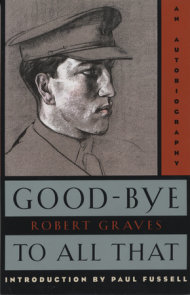 Robert Graves (1895-1985) was a poet, novelist, translator, and author of more than 120 books of history, mythology, and fiction, including the historical novel I, Claudius and the mythological study The White Goddess. Born in England, he made his home in Majorca after… More about Robert Graves 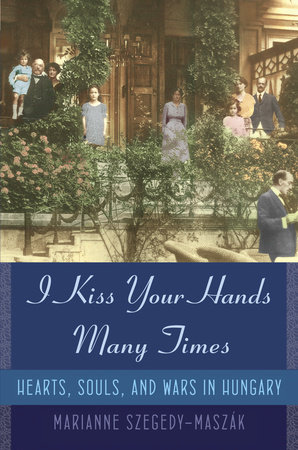 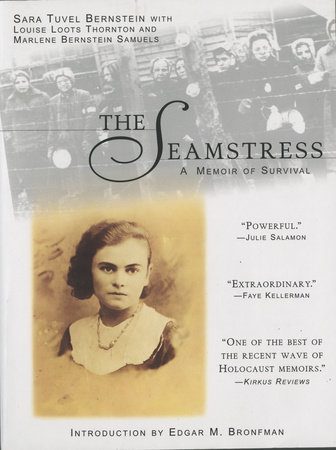 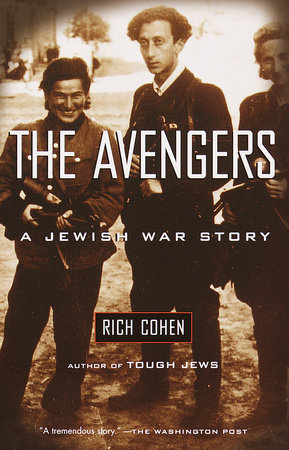 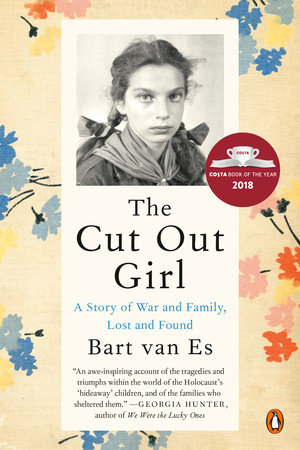 The Cut Out Girl 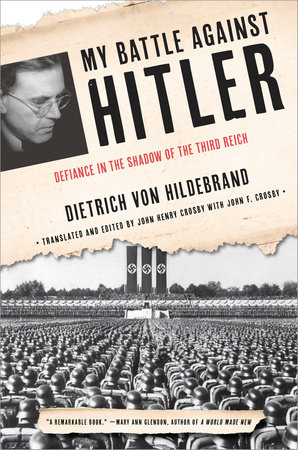 My Battle Against Hitler 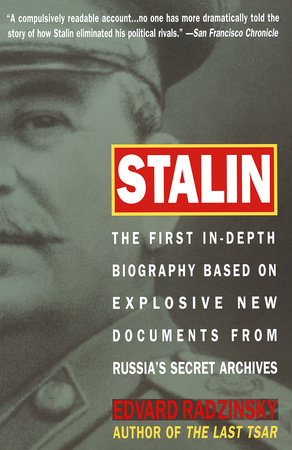 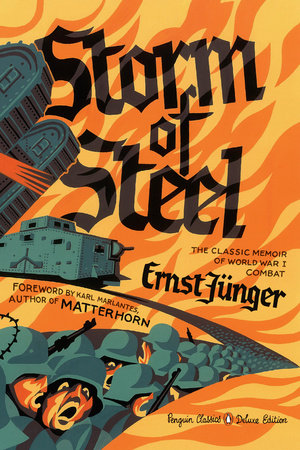 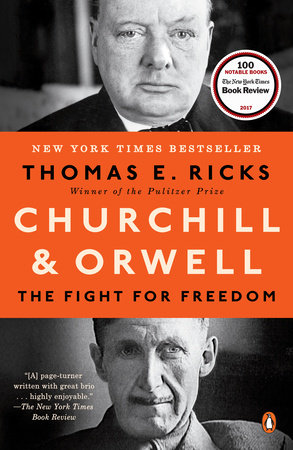 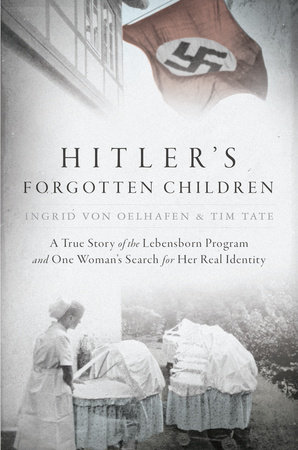 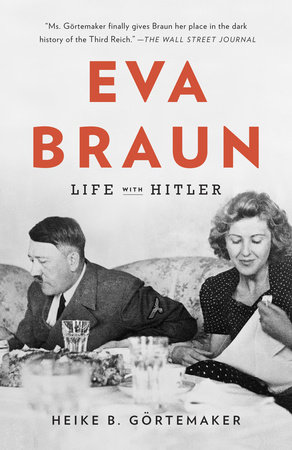 “The best memoir of the First World War.”
—Paul Fussell

“One of the classic accounts of the Western Front.”
—THE TIMES (London)

“From the moment of its first appearance an established classic.”
—THE OBSERVER (London)

“One of the most candid self-portraits of a poet . . . ever painted.”
—THE TIMES LITERARY SUPPLEMENT (London)

“Goodbye to All That is among the finest books about war that has ever been written. The cool but burning lucidity with which Graves describes the ironies–the boredom; the terror; the vertiginous swings between extreme happiness and jangling nervousness–of serving both on the front line, and behind it, are perhaps best experienced by reading the author’s own words from the trenches.” –from the Introduction by Miranda Seymour

Looking for More Great Reads?
21 Books You’ve Been Meaning to Read
Download Hi Res
Goodbye to All That