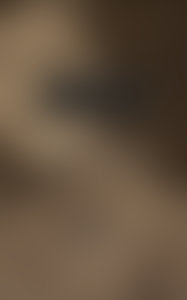 Robert Graves (1895-1985) was a poet, novelist, translator, and author of more than 120 books of history, mythology, and fiction, including the historical novel I, Claudius and the mythological study The White Goddess. Born in England, he made his home in Majorca after 1929. He was elected Professor of Poetry at Oxford in 1961 and made an Honorary Fellow of St. John’s College, Oxford, in 1971. Good-bye to All That is his only autobiography.

The Anger of Achilles