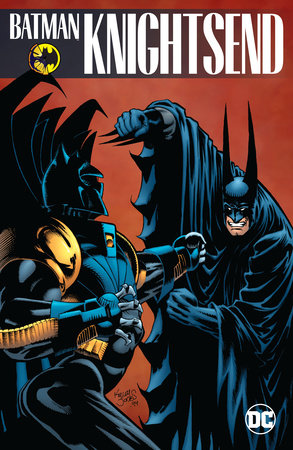 Following the events of Batman: Knightquest: The Search, Bruce Wayne has successfully recuperated from his broken back and is ready to resume crime-fighting duties as the Batman.

But Jean-Paul Valley, the man who currently patrols the dark alleyways of Gotham City, is not willing to step aside. Furthermore, Valley has become unaccountably violent and reckless. Driven to the brink of madness by inner demons, the “new Batman” seeks to destroy the “old Batman” in a battle with deadly consequences.

Batman: Knightsend is the seventh installment in an expansive nine-volume series reprinting the entire Batman: Knightfall storyline. Contained in this volume are Batman #509-510, Batman: Shadow of the Bat #29-30, Detective Comics #676-677, Batman: Legends of the Dark Knight #62-63, Robin #8-9, Catwoman #12-13 and Showcase ’94 #10 and includes bonus poster artwork. 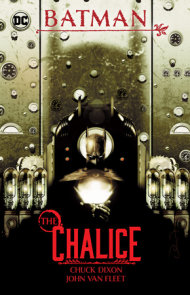 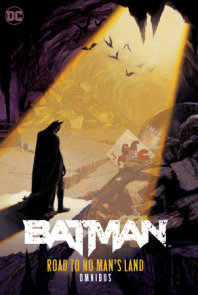 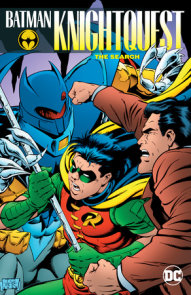 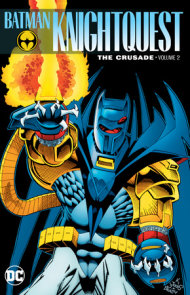 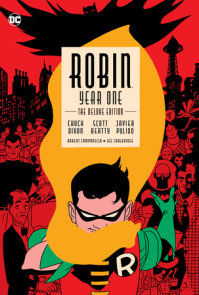 Chuck Dixon’s resume includes thousands of scripts for iconic characters like Batman, Superman, Green Lantern, Iron Man, the Punisher, the Simpsons, Spongebob Squarepants, G.I. Joe and many others. He is (along with artist Graham Nolan) the creator of the Batman… More about Chuck Dixon