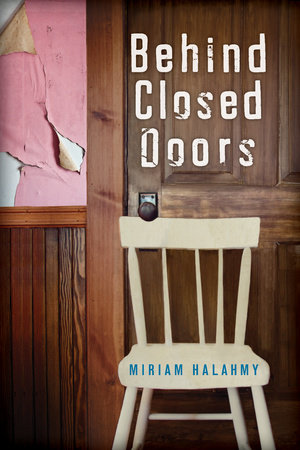 About Behind Closed Doors

Josie has a secret: her mother is a hoarder. Tasha has a secret, too: her mother’s new boyfriend keeps trying to sneak into her room and seduce her. The two 16-year-olds don’t get along at school, but one night Tasha bolts from her dangerous home and finds herself at Josie’s door. Josie’s mother is in jail for debt, and the girls are alone in the cramped, crowded, bursting home. Slowly, they begin to talk about the challenges they face, a process of sharing that lessens their shame, guilt and fear. With each other’s support, they may even find a way to save themselves from their parents’ demons. Behind Closed Doors is an unflinching examination of the stigmas surrounding mental illness, abuse and poverty, and an affirming portrayal of the power of female friendships and the power of honesty to heal. 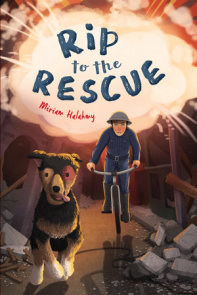 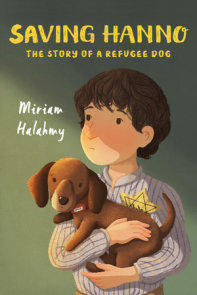 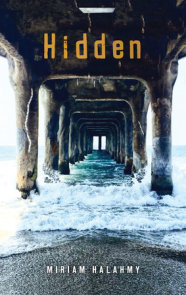 See all books by Miriam Halahmy