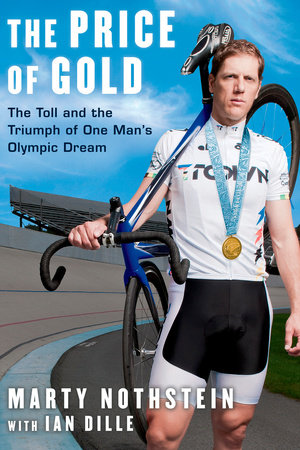 The Price of Gold

The Toll and Triumph of One Man's Olympic Dream

By Marty Nothstein and Ian Dille

By Marty Nothstein and Ian Dille

About The Price of Gold

The harrowing, triumphant tale of a cyclist’s journey to Olympic victory and the price he paid to achieve greatness.

Marty Nothstein, one of the greatest cyclists of all time, arrived at the 1996 Olympic Games a heavy favorite. In the match sprint at the Atlanta Olympics, an event akin to prizefighting on a bicycle, he raced around a banked, oval track. Nothstein lost by a hair’s width on the finish line and vowed to win the gold at the next Olympics, saying, “I didn’t come here for a silver medal.”

In The Price of Gold, Marty Nothstein eloquently and honestly tracks his journey to the games in Sydney and the events that molded him into the world’s fastest man on a bicycle—from his tough-love upbringing in a blue-collar, split home, to the “borderline outlaw” cast of cycling characters who helped guide him through the ranks.

“I had to become the worst, to become the best,” Nothstein says of the single-minded determination that turned him into a veritable monster on his bike, but often forced him to neglect his own family. Sure to become a sports classic, this book will be published in time for the 2012 Olympics, when the world’s eyes are trained on London and international conversation will turn to the question of what it takes to win the gold. 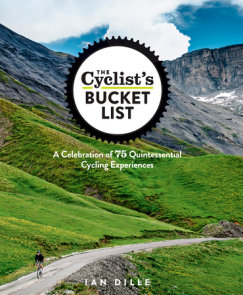 See all books by Ian Dille 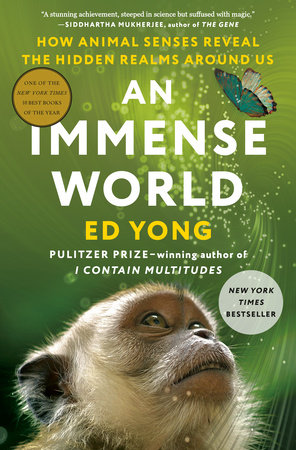 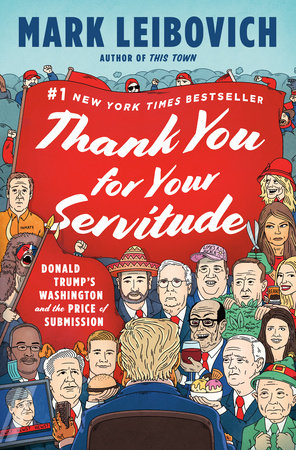 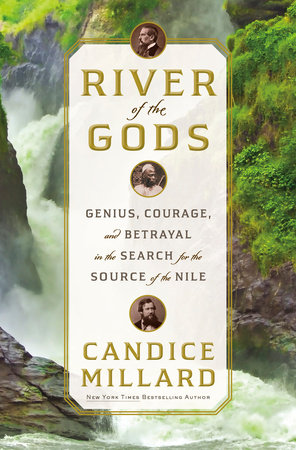 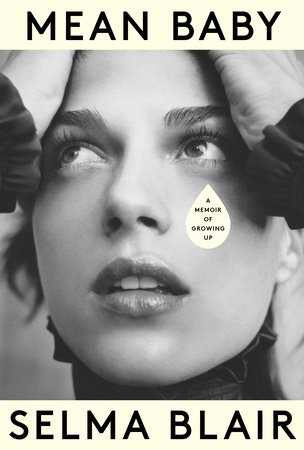 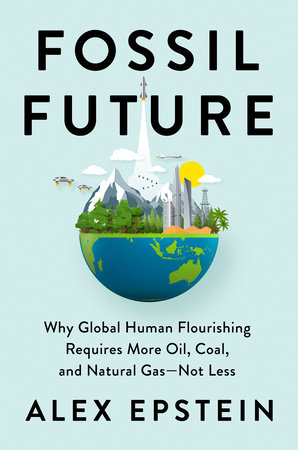 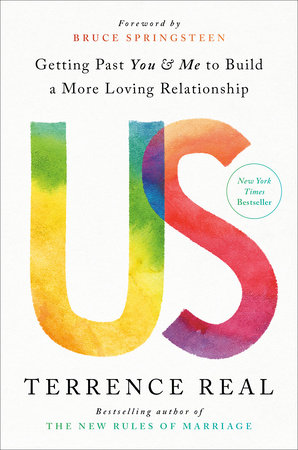 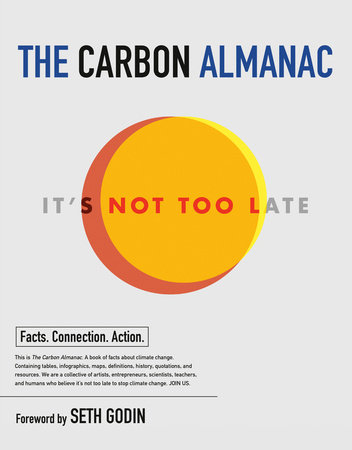 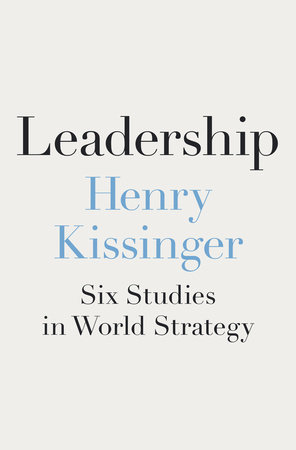 “A story of competition and commitment that will raise readers’ heart rates as it brings the antagonistic world of velodrome racing to life.” —Shelf Awareness

The Price of Gold