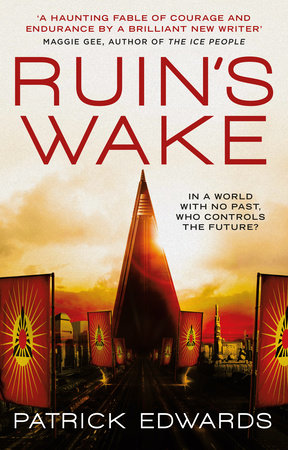 A moving and powerful science fiction novel of love, revenge and identity in a totalitarian world.

A moving and powerful science fiction novel with themes of love, revenge, and identity. A story about humanity, and the universal search to find salvation in the face of insurmountable odds.

An old soldier in exile embarks on a desperate journey to find his dying son.
A young woman trapped in an abusive marriage with a government official finds hope in an illicit love.
A female scientist uncovers a mysterious technology that reveals that her world is more fragile than she believed.

Ruin’s Wake imagines a world ruled by a totalitarian government, where history has been erased and individual identity is replaced by the machinations of the state. As the characters try to save what they hold most dear – in one case a dying son, in the other secret love – their fates converge to a shared destiny. 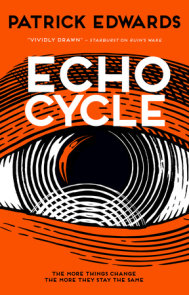 See all books by Patrick Edwards 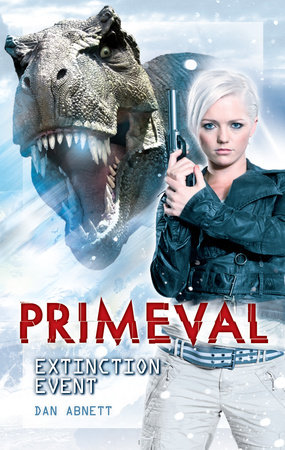 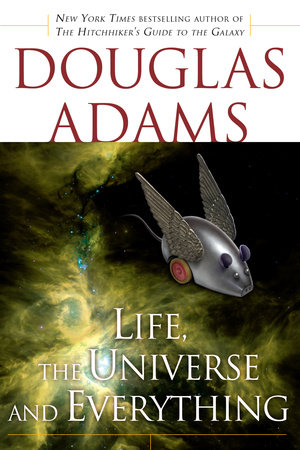 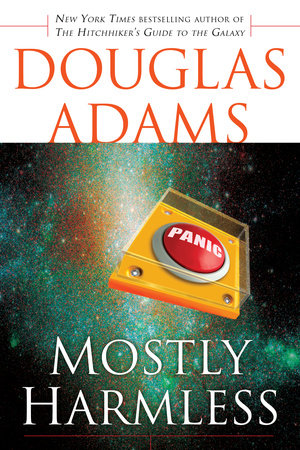 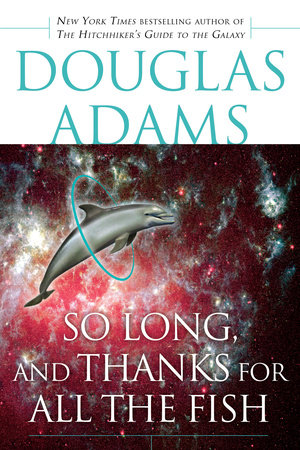 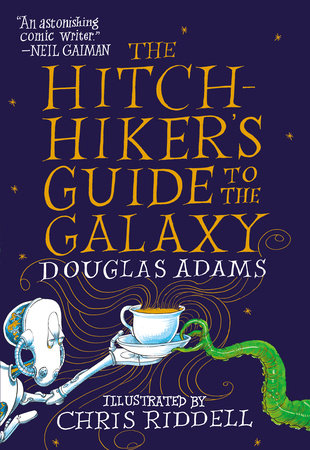 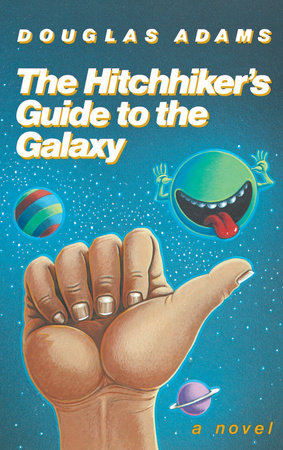 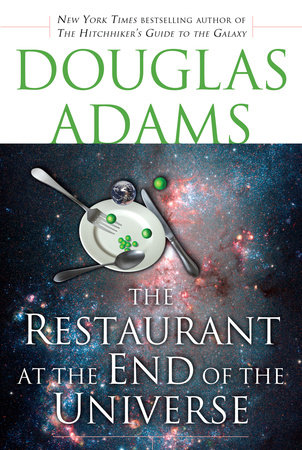 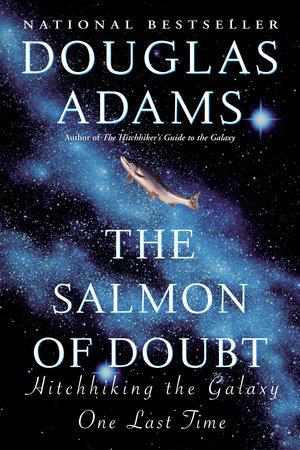 “With the political thrust of Iain M. Banks and the equanimity in characterization of Adrian Tchaikovsky, Edwards is a writer to watch.” - Booklist