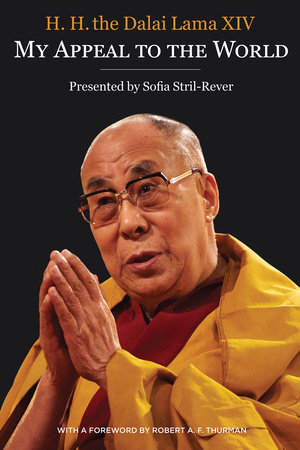 My Appeal to the World

By His Holiness The Dalai Lama
Compiled by Sofia Stril-Rever

By His Holiness The Dalai Lama
Compiled by Sofia Stril-Rever

About My Appeal to the World

His Holiness the Fourteenth Dalai Lama is the foremost spokesperson for the people of the Tibetan Plateau—although his home is in India, in the Himalayan foothills, where he has been forced to live in exile since 1959. As a Buddhist monk, his main focus has been the spiritual life, and the leadership of his people in exile, ensuring their survival and preserving their unique Buddhist culture, while appealing to the world to stop the destruction of their homeland and the six million Tibetans oppressed within it.

Every March 10th, from 1961 until 2011, in commemoration of the greatest uprising of the Tibetan people against the Chinese military occupation, the Dalai Lama delivered an appeal to the world on behalf of his people. Each statement is a heartfelt call to recognize the truth and the factual reality of Tibet’s history and situation; a cry for help, a plea for justice, and a pledge of determination to withstand the worst and to overcome. In these annual addresses, he began to articulate and fully express his overarching appeal to humanity.

All of the Dalai Lama’s March 10th speeches, at their most poignant and eloquent, are collected here, introduced and historically contextualized by Sofia Stril-Rever, an author and scholar of Tibetan history and culture and Buddhist spirituality who has long served as his French translator.

Here in this book is his appeal to us all. The people of all nations have heard it and have tried to help, but their governments still have not dared to stand up effectively for justice on behalf of the Tibetan people and for recognition of the basic human rights to which we all are entitled.

The question therefore remains: Who will finally respond to this appeal in time to prevent the ultimate disaster that is looming on the roof of the world?

Also by His Holiness The Dalai Lama 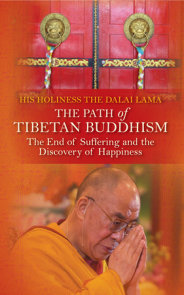 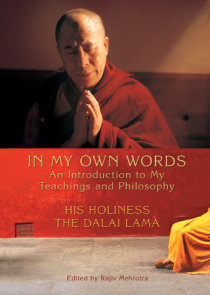 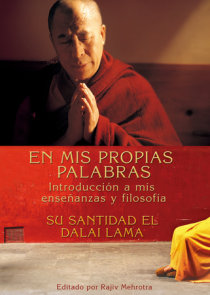 See all books by His Holiness The Dalai Lama 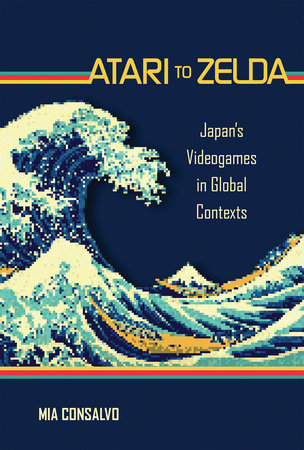 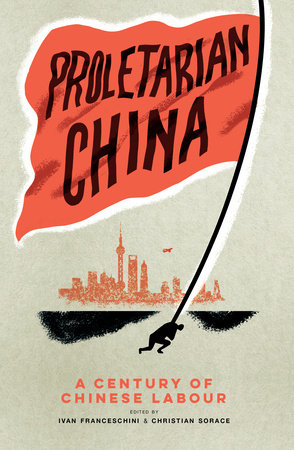 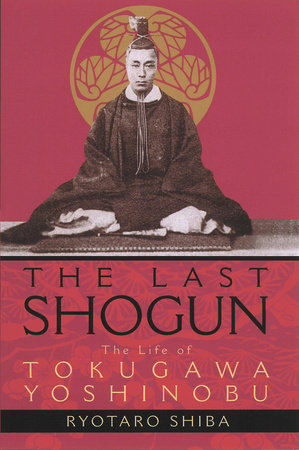 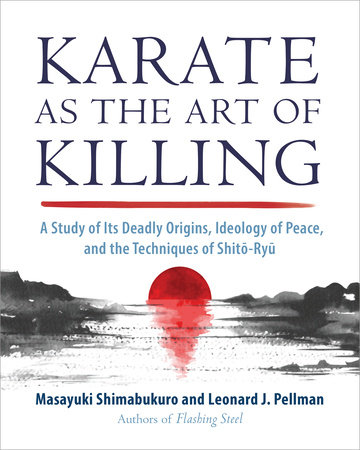 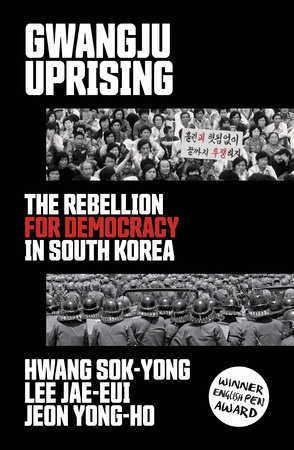 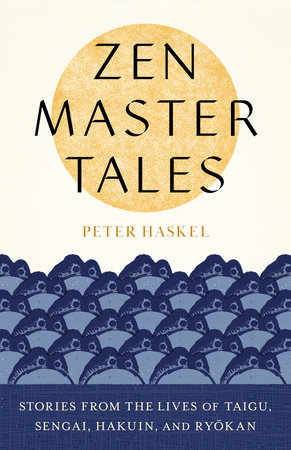 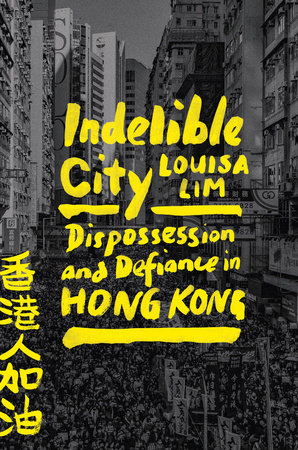 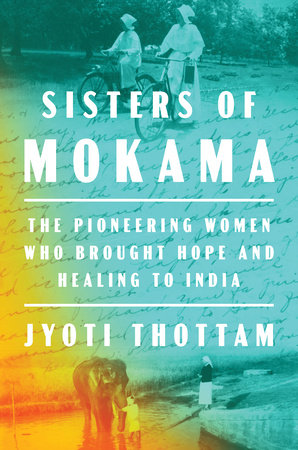 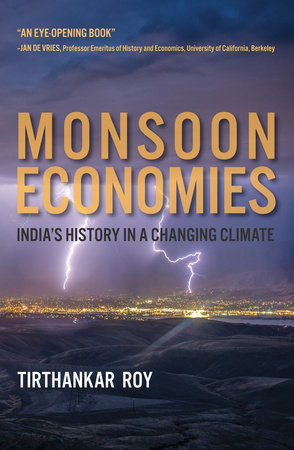 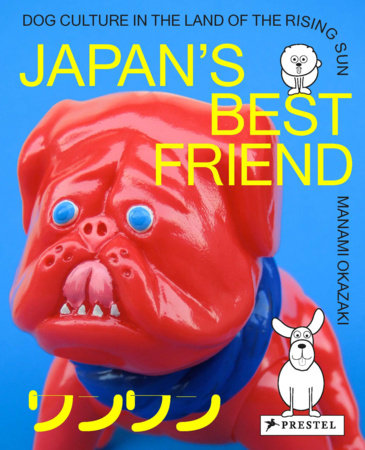 Looking for More Great Reads?
21 Books You’ve Been Meaning to Read
Download Hi Res
My Appeal to the World

My Appeal to the World