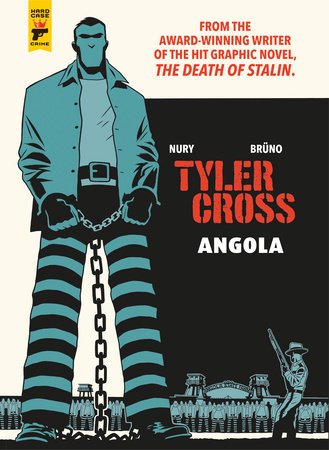 By Fabien Nury
Illustrated by Brüno

By Fabien Nury
Illustrated by Brüno

What seemed like a risk-free gig that should have got him some easy cash turns into a fast-track to Hell for Tyler Cross.

A hell called “Angola,” the biggest high-security prison in the United States, surrounded by swamps and crushed by the sweltering Louisiana sunshine. And then just to put the cherry on the cake, the Scarfo clan has put a price on his head, and there are a whole load of Sicilians among Tyler’s fellow inmates. If Tyler ever manages to get out of this penitentiary hell, it sure won’t be for good conduct. 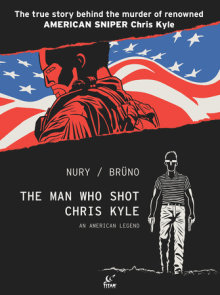 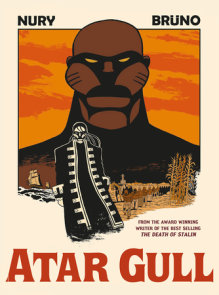 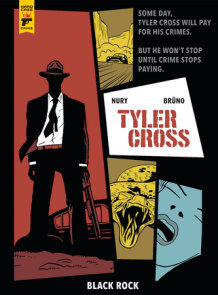 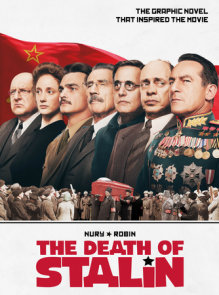 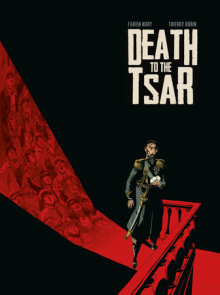 See all books by Fabien Nury

“Tyler Cross: Angola is the perfect graphic novel for those sick of superheroes. . . . for those willing to eat a little darkness, this graphic novel delivers with the type of intensity not seen in American fiction since the heyday of Jim Thompson, Charles Williams, Charles Willeford, and the rest of the Gold Medal hooligans.” -New York Journal of Books

“a graphic novel for grown-ups and an inherently fascinating, compulsive, page-turner of a read from beginning to end! “ - Midwest Book Review

“If you’re a fan of old-school crime fiction, “Angola” will provide an excellent diversion” – Mystery Tribune

“A spectacular ride. Angola is a first rate piece of noir crime fiction” – Slings And Arrows

“Intense and dark. Nury manages to supply something different, while staying deeply entrenched within the noire genre” – Grovel