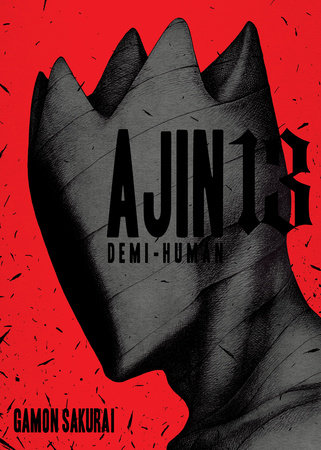 One of the top-selling manga in Japan today, with the first four volumes having sold more than 2,300,000 units since March 2013, now hits North American shores. AJIN combines super-natural themes with sci-fi action for a very modern high-paced yarn that should compete with most popular current manga and comic titles.

How might one silence a nation’s command structure in just two hours? By being devious and undying, for starters-and taking over Japan is exactly what Sato threatens for his “final wave,” now that Iruma Base has fallen to his merry gang. Goodbye, Prime Minister. 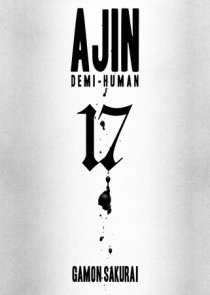 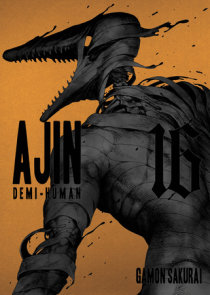 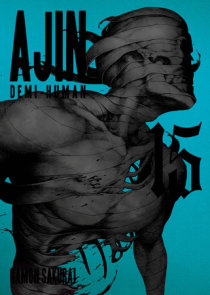 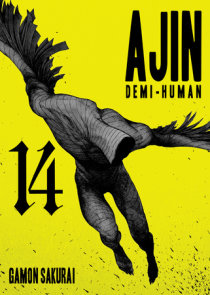 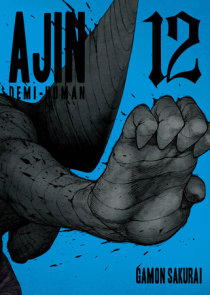 One of my biggest pet peeves in suspense stories is when the reader realizes a twist before the writer reveals it. Sakurai never lets that happen, and Satoís actions are all the more horrifying because of this… If you like suspense mixed with the supernatural, then this series is worth checking out.
-Adventures in Poor Taste