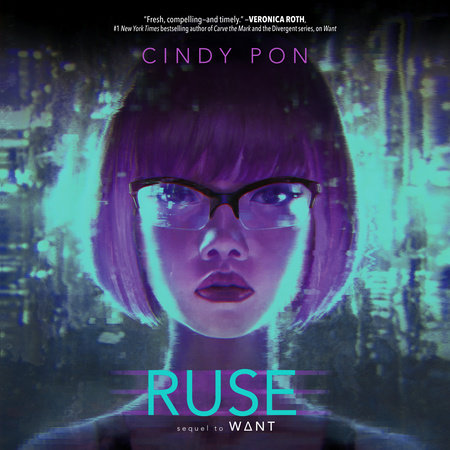 In near-future Shanghai, a group of teens have their world turned upside down when one of their own is kidnapped in this action-packed follow-up to the “positively chilling” (The New York Times) sci-fi thriller Want.

Jason Zhou, his friends, and Daiyu are still recovering from the aftermath of bombing Jin Corp headquarters. But Jin, the ruthless billionaire and Daiyu’s father, is out for blood. When Lingyi goes to Shanghai to help Jany Tsai, a childhood acquaintance in trouble, she doesn’t expect Jin to be involved. And when Jin has Jany murdered and steals the tech she had refused to sell him, Lingyi is the only one who has access to the encrypted info, putting her own life in jeopardy.

Zhou doesn’t hesitate to fly to China to help Iris find Lingyi, even though he’s been estranged from his friends for months. But when Iris tells him he can’t tell Daiyu or trust her, he balks. The reunited group play a treacherous cat and mouse game in the labyrinthine streets of Shanghai, determined on taking back what Jin had stolen.

When Daiyu appears in Shanghai, Zhou is uncertain if it’s to confront him or in support of her father. Jin has proudly announced Daiyu will be by his side for the opening ceremony of Jin Tower, his first “vertical city.” And as hard as Zhou and his friends fight, Jin always gains the upper hand. Is this a game they can survive, much less win?

Listen to a sample from Ruse 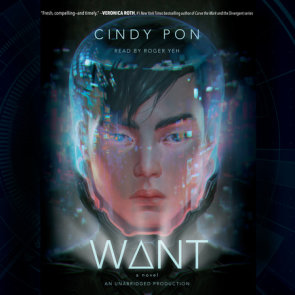 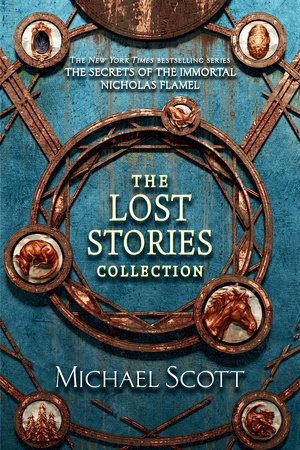 The Secrets of the Immortal Nicholas Flamel: The Lost Stories Collection 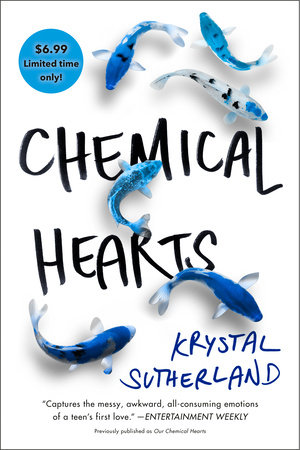 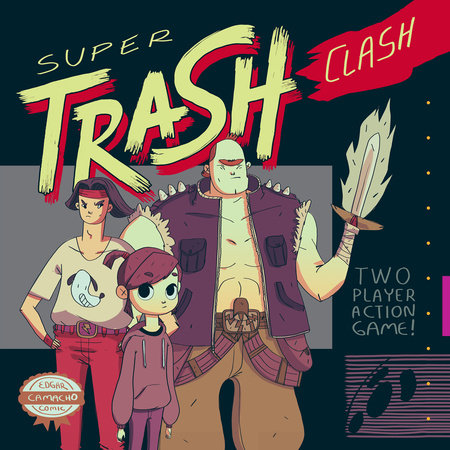 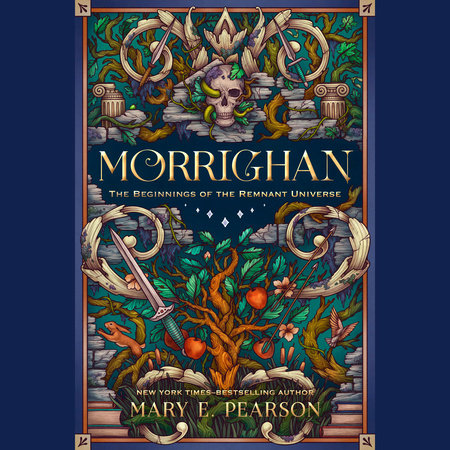