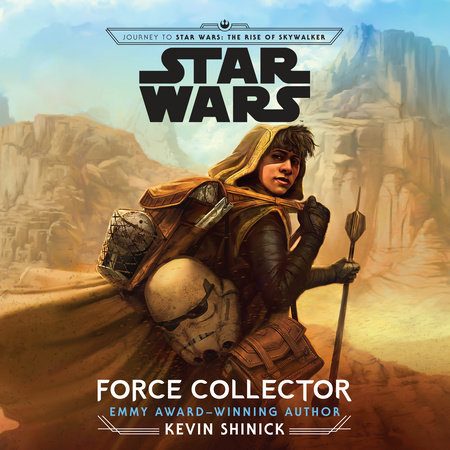 About Journey to Star Wars: The Rise of Skywalker Force Collector

Karr is a teenage boy like many others in the galaxy. He goes to school, helps his parents with the family business, likes speeders and droids. But Karr also has a secret: when he touches certain objects, he gets searing headaches and blacks out. And along with the pain sometimes come visions of people he doesn’t know and places he’s never been.

Karr’s parents worry that he’s sick; his grandmother is convinced the visions come from the Force. But it’s been years since anyone has heard from the last of the Jedi-Luke Skywalker. Are there any Jedi left to guide Karr in the use of his abilities? Is anyone even willing to talk about the Jedi and what happened to them, as their memory continues to fade and the First Order rises? Stuck on his isolated home planet, Karr becomes a collector of historical artifacts, hoping to one day find an object that will give him a vision about the secrets of the Jedi.

When his grandmother dies and his parents announce they’re sending him away to a school on the other side of the planet, Karr reaches his breaking point. He needs to know what his destiny holds, and whether the Jedi are involved. Accompanied by Maize, the blunt, unpredictable new girl at school with ties to the First Order, and RZ-7, Karr’s solicitous droid companion, he sets off into the larger galaxy to find the truth. His adventures will take him from Utapau to Jakku to Takodana and beyond as he learns more about the Jedi than he could have expected?and about his own place in the Force.

“Kevin Shinick is one of the brightest stars in the Star Wars literary galaxy, and Force Collector shows exactly why!” –Gary Whitta, screenwriter, Rogue One

“A wonderful journey into the richness of the Star Wars universe. It blasts you into action and adventure at lightspeed. “–Ahmed Best, actor

“A rollicking, planet-hopping, Force-charged adventure sure to delight Star Wars fans of all ages.”–Michael Kogge, author of Star Wars The Last Jedi: A Junior Novel

“Shinick invites us into the Star Wars universe through an amazing new character and adds to the canon in unexpected and clever ways.”–Doug Jung, screenwriter, Star Trek Beyond

Listen to a sample from Journey to Star Wars: The Rise of Skywalker Force Collector 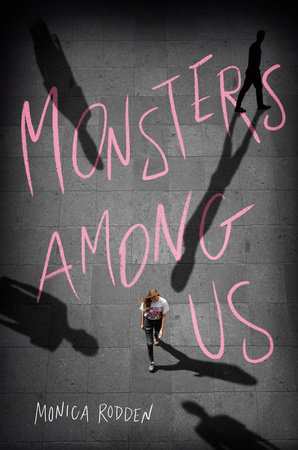