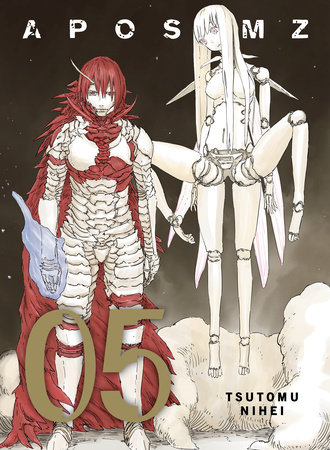 From acclaimed mangaka Tsutomu Nihei, the creator and artist behind BLAME! and Knights of Sidonia, comes his newest Sci-Fi epic.

Kajiwan’s overreaching ambition ended in failure, and the weather-regulating satellite Ume crashed out of orbit. Etherow, who had held on to a sliver of hope that he could defeat Emperor Nichiko Suou, was badly injured and left barely clinging to life when Ume crashed to the surface.

In the aftermath of Ume’s crash, the Northern Composite Slab Region grows ever colder, and a new energy begins to rise… 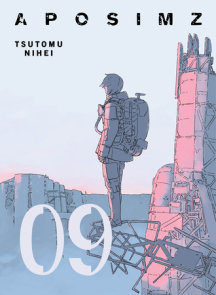 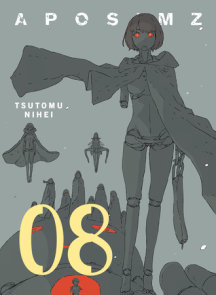 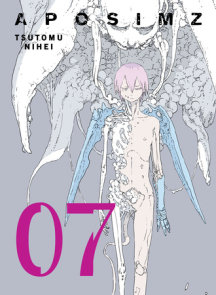 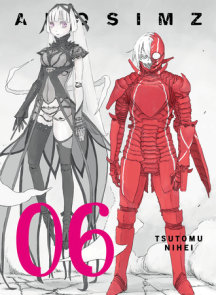 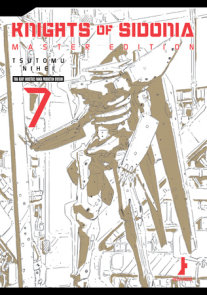 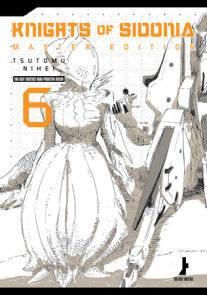 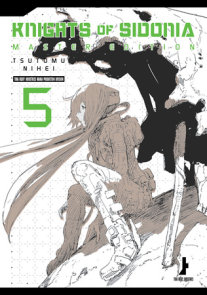 See all books by Tsutomu Nihei