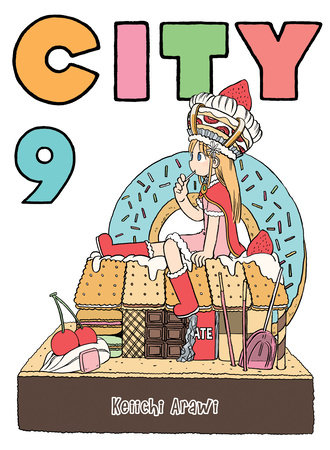 
The big race is over, and everything is back to “normal” in the CITY—as normal as it ever gets, anyway: Shia attempts to simultaneously take the advertising world by storm and annoy her way into Tatsuta Adatara’s heart, the City Three Crows continue their ongoing quest for the perfect summer vacation, and Tatewaku, Matsuri, and Ecchan tackle the impossible challenge of finding a band name that isn’t already taken.

Meanwhile, Nagumo’s endless quest for cash takes her through various games of skill and chance: a watermelon seed-spitting contest, bobbing for gold bars at the summer festival, even the 7th Annual CITY Quiz Championship.
We’ve got spies, we’ve got love (or is it like?), we even have the perils of…THE BOUTIQUE?! We’ve got it all here in the CITY—where nothing is ever as normal as it seems. 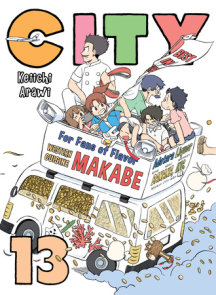 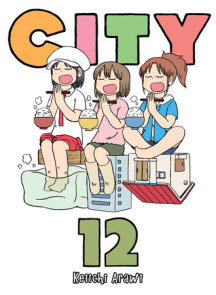 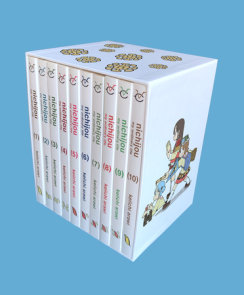 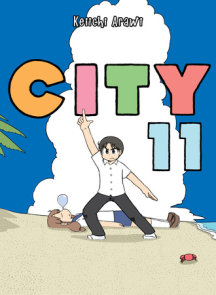 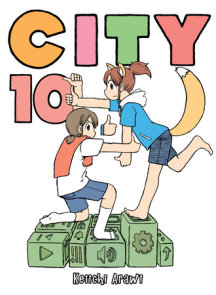 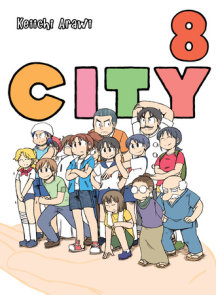 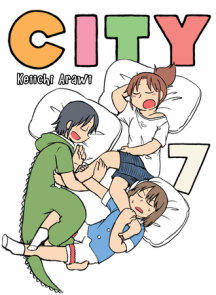