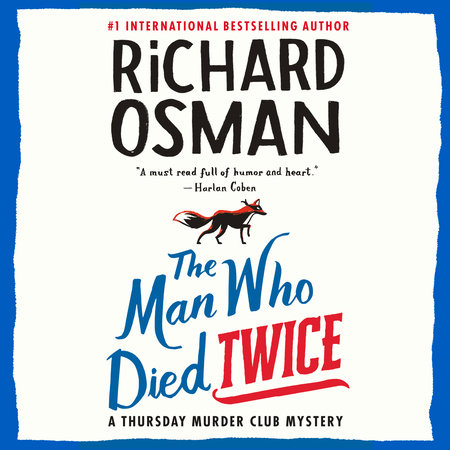 1. The novel kicks off when Elizabeth is reunited with her ex-husband, Douglas, who admits to stealing twenty million pounds’ worth of diamonds. Where do you think Douglas hid the diamonds? Were you correct?

3. Ibrahim is accosted by teenagers while out on the town by himself, a traumatic event that lands him in the hospital and ultimately results in him completely withdrawing from his friends’ outings. As he recovers, Ibrahim thinks to himself: “They say a man who desires revenge should dig two graves, and this is surely right.” What do you think he meant by this?

4. Once more, Elizabeth somehow seems to be ten steps ahead of everyone else. Did you doubt her instincts at any point? If so, why? What makes her such a good leader for the group? Who would you rather have on your side, Elizabeth or Bogdan?

5. Have you ever been lonely in a new town? How did you overcome it?

6. Did you suspect Joyce’s friendship bracelets would play the role they did in solving the mystery of the missing diamonds? What about the locket? When did you know, and why?

8. How do you think the dynamics of the Thursday Murder Club shifted once Ibrahim stepped back after his assault? Did the Club’s relationship with Donna and Chris or Bogdan change in any way? Discuss.

9. Do the books in the Thursday Murder Club series make you want to visit England, or avoid it at all costs?

11. Who did you think was behind the murders? Were you correct

12. Would you be happy with a dog named Alan? What is an acceptable name for a pet, and what is unacceptable?

Learn More About The Man Who Died Twice
print

In the Presence of the Enemy

The Sweet Remnants of Summer

For the Sake of Elena

To Kill a Troubadour
Back to Top