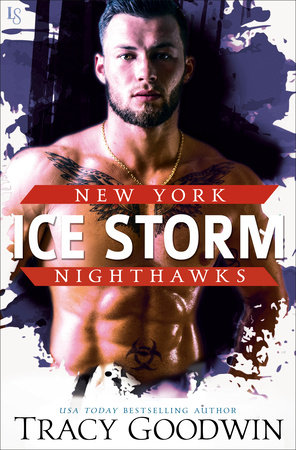 When an injured hockey legend with a PR problem and a former teen star craving an edgier public image start a fake relationship, neither expects a real challenge—ignoring their fiery chemistry—in this steamy friends-to-lovers romance.

Theo: They call me Thor. I’m the showman with mad skills on and off the ice until a nagging injury forces me to confront—long-term—the possibility that my career is coming to an early end. All endorsement deals hinge on my reputation, and my bad-boy persona isn’t cutting it. To keep my sponsorships, I need a major image overhaul. Enter Olivia DeLaurentis, the quintessential girl next door who’s hell-bent on shedding her good-girl charade, and what better way than to get together with a rule-breaking Avenger wannabe? So she and I strike an agreement—we pretend-date. The odds of anything real happening between us are slim, especially since we’re already friends and she’s also my best friend’s sister. One problem: She turns me on, and I learn real fast that Liv is playing by her own rules.

Olivia: I was a teenage America’s Sweetheart, but what I once thought was the opportunity of a lifetime has left me typecast as an innocent, naïve girl—and I’m sick of it. My brother’s best friend, bad-boy hockey star Theo Ture, needs some positive PR, so I offer a fake relationship. It’s not my first. The difference? This time I’m in complete control. What’s there to lose? Certainly not my heart since Theo’s already friend-zoned. Plus, the poster boy for an alpha male—bold, brash, tattooed—is not my type. At all. But there’s one problem: I didn’t expect the explosive chemistry between us, or the vulnerability behind his tough-guy façade. Or that he has a hidden secret I’m desperate to uncover. He’s not the only one with secrets, though—and as the lines of our fake relationship blur, I’m worried I’ll be the one exposed. . . . 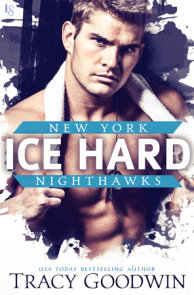 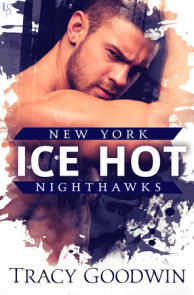 Tracy Goodwin is a USA Today bestselling and award-winning author. Throughout a career spanning a decade, she has achieved both traditional and indie publishing success. She is the author of sexy contemporary romances and sweeping adult historical romances. In addition, Tracy pens vivid… More about Tracy Goodwin 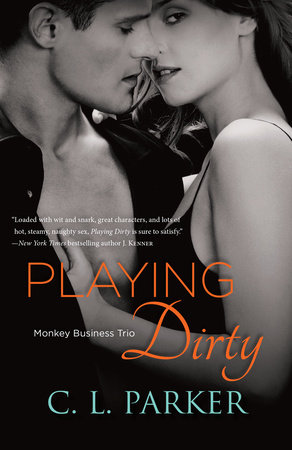 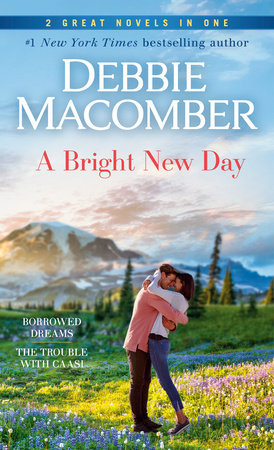 A Bright New Day: A 2-in-1 Collection 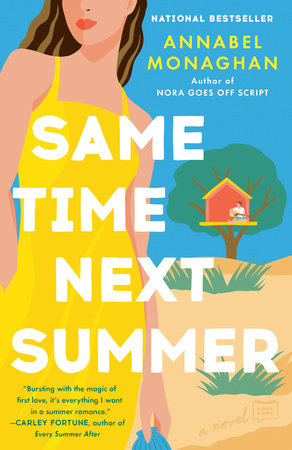 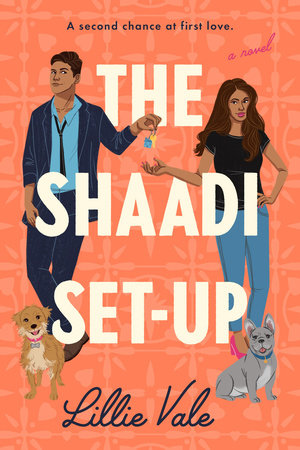 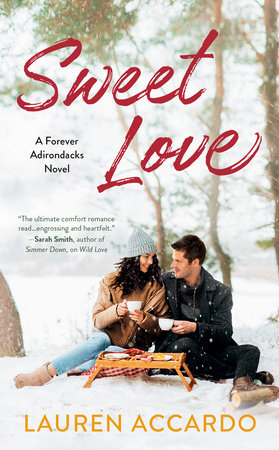 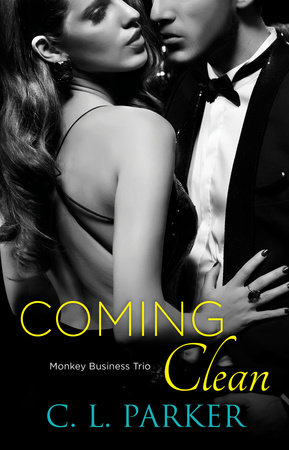 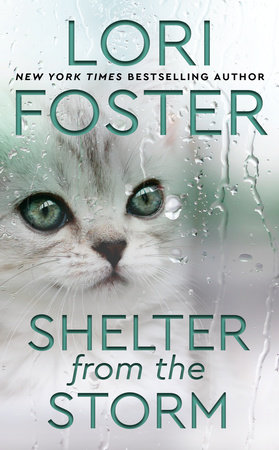 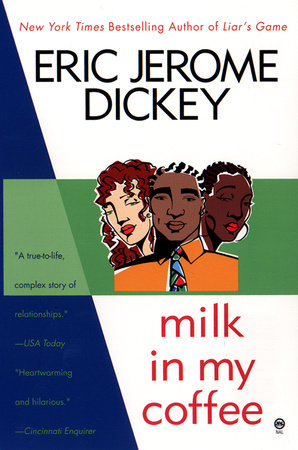 Milk in My Coffee 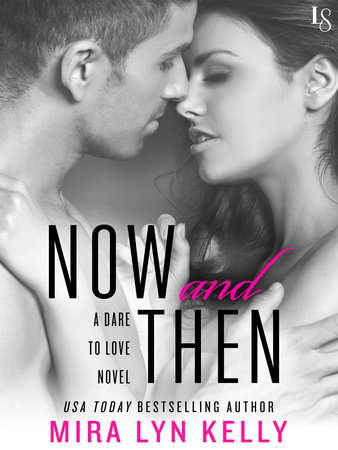