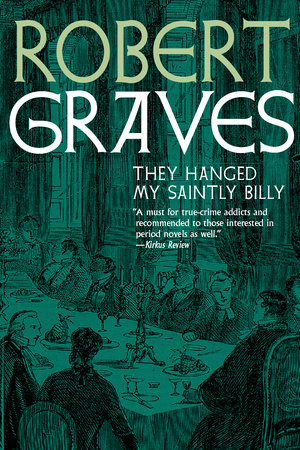 About They Hanged My Saintly Billy

A real historical figure, the British surgeon Dr. William Palmer was accused in 1856 of murdering fourteen people by means of poison. The Dr. Kevorkian trial of the 19th century, with a bit of O.J. Simpson mixed in for good measure, the scandal entranced nearly the entire population of the British Isles. Everyone had an opinion on the case–including esteemed poet and historical fabulist Robert Graves. They Hanged My Saintly Billy is true crime as only a true literary master could write it, with exquisitely rendered portraits of Palmer’s era and milieu, told from the shifting perspectives of all who came into contact with the notorious doctor. Just as his renowned I, Claudius opened a window onto a case of history once thought to be closed, Graves’s account of Palmer’s life recasts the surgeon as a victim of yellow journalism and overzealous judges. But ultimately it’s left up to the reader to decide whether or not Palmer’s mother is in the right, or merely duped along with the rest of Palmer’s supporters, when she laments: “Yes, they hanged my saintly Billy! He was a bit of a scamp right enough, but a good son to me; the best of the brood . . . and no murderer.”
Seven Stories’ Robert Graves Project spans 14 titles, and includes fiction and nonfiction, adult, young adult and children’s books, in a striking new uniform design, with new introductions and afterwords. They Hanged My Saintly Billy joins our recent re-publication of The Reader Over Your Shoulder, Ann at Highwood Hall, The Golden Fleece, and Homer’s Daughter. Among the works still to come are Count Belisarius, Hebrew Myths, and Lawrence and the Arabs. The online partner for the Robert Graves Project is RosettaBooks 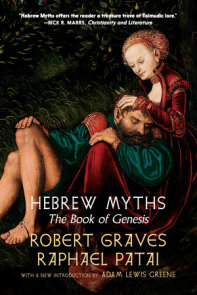 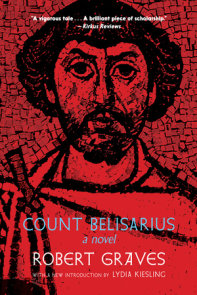 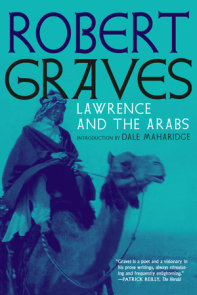 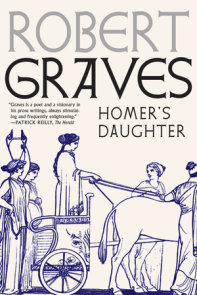 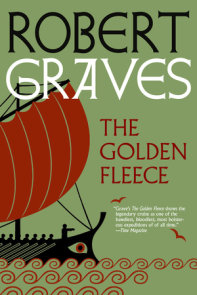 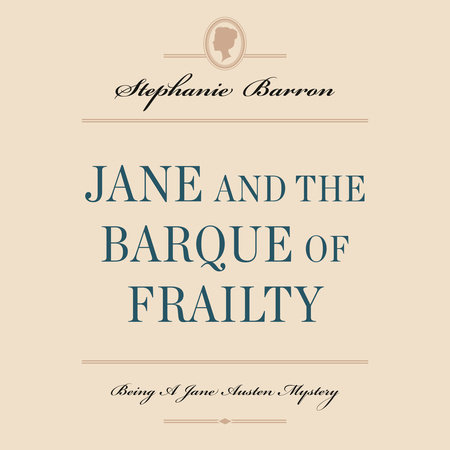 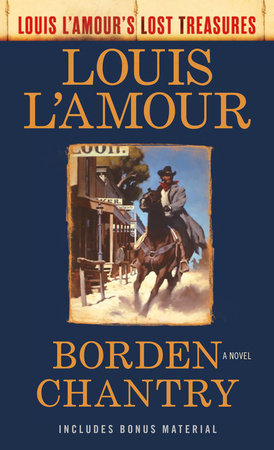 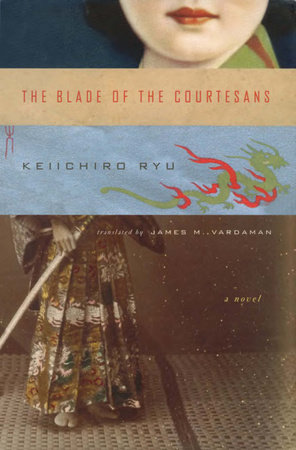 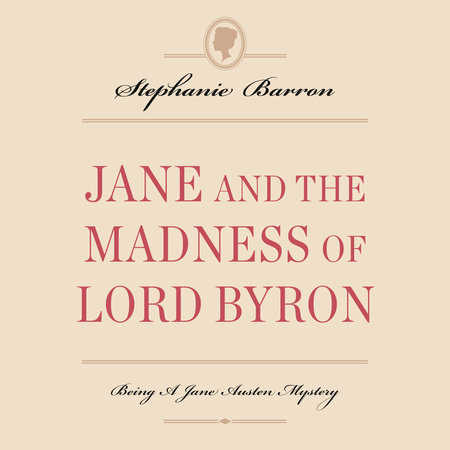 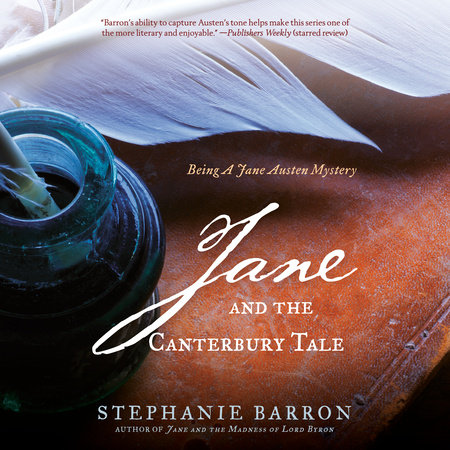 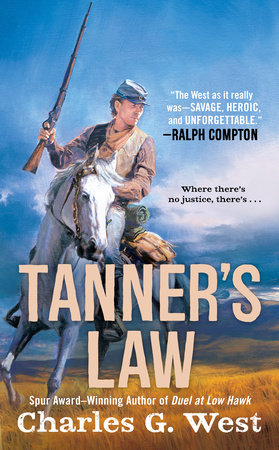 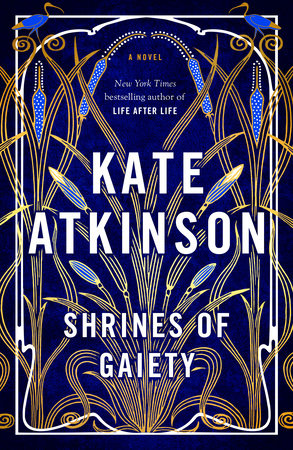 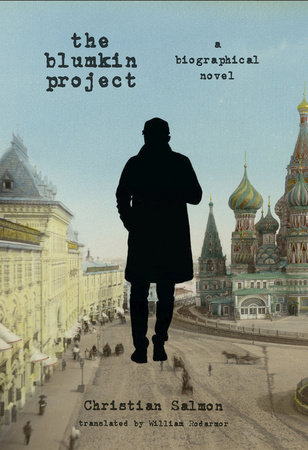 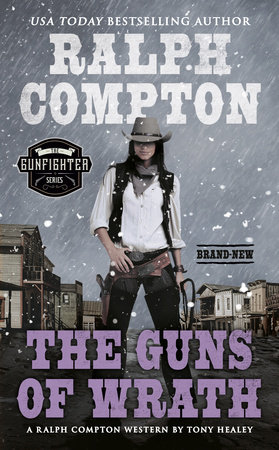 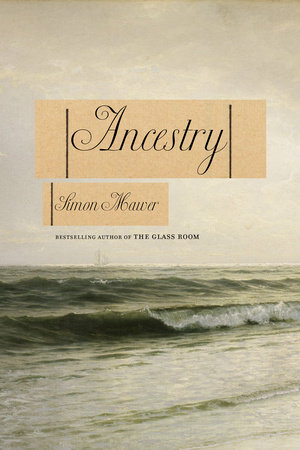 “A must for true-crime addicts and recommended to those interested in period novels as well.” –Kirkus Review