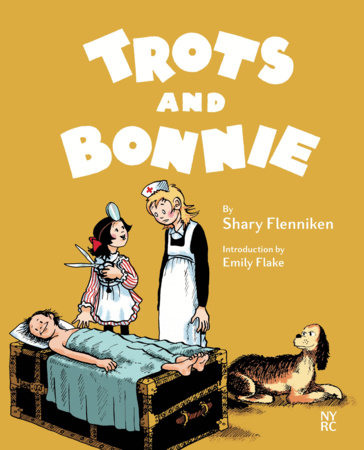 About Trots and Bonnie

“Trots and Bonnie is hilarious, poignant, raunchy, gorgeously drawn, and more relevant than ever. Shary Flenniken is an absolute genius.” —Roz Chast

In the 1970s and 1980s, National Lampoon was home not only to some of the funniest humor writing in America but also to many of its best cartoons. One of the greatest was Trots and Bonnie by Shary Flenniken, a comic strip that followed the adventures and mishaps of the guileless teenager Bonnie and her wisecracking dog, Trots.

Bonnie stumbles through the mysteries of adulthood, as Flenniken—one of the few female contributors to National Lampoon—dissects the harsh realities of American life. Dating, sex, politics, and violence are all confronted with fearlessness and outrageous humor, rendered in Flenniken’s timeless, gorgeous artwork. After all these years, they have lost none of their power to shock and amuse.

This collection, handpicked by Flenniken and with an introduction by the New Yorker cartoonist Emily Flake, is the first book of Trots and Bonnie ever published in America, a long-overdue introduction to some of the most stunning and provocative comics of the twentieth century.

A Man and His Cat 01
Umi Sakurai

The Art of the Dragon Prince
Wonderstorm

The Beauty of Horror 1: A GOREgeous Coloring Book
Alan Robert

The Making of The Umbrella Academy
Gabriel Ba, Netflix and Gerard Way

The Elements of Eloquence
Mark Forsyth

Spider-Man: Into the Spider-Verse -The Art of the Movie
Ramin Zahed

The Cartoon History of the Universe
Larry Gonick

Manga for the Beginner
Christopher Hart

Attack on Titan: Before the Fall 5
Ryo Suzukaze 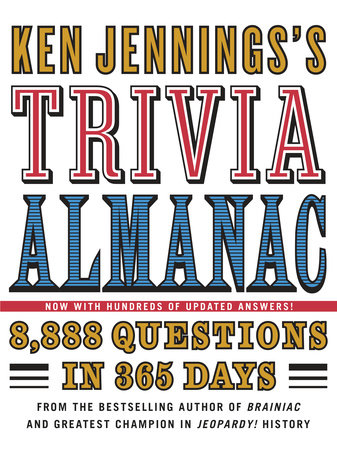 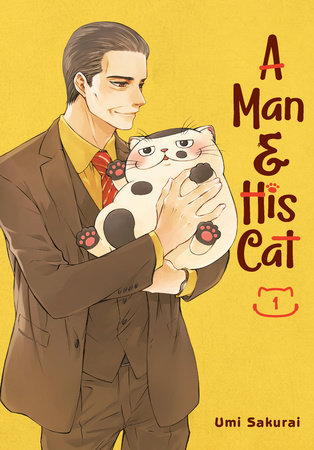 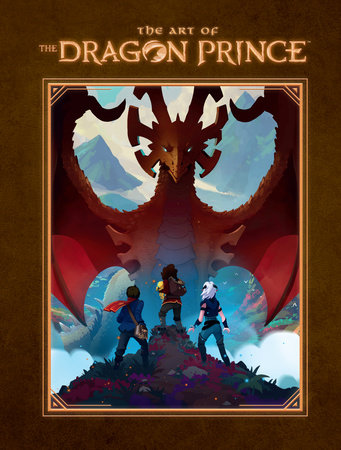 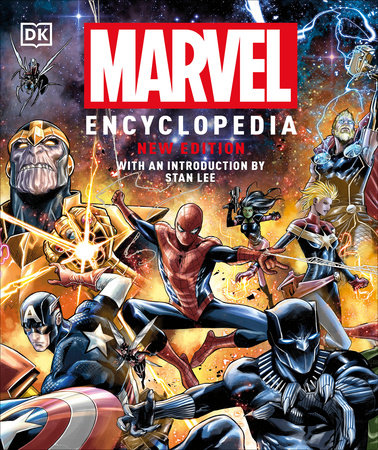 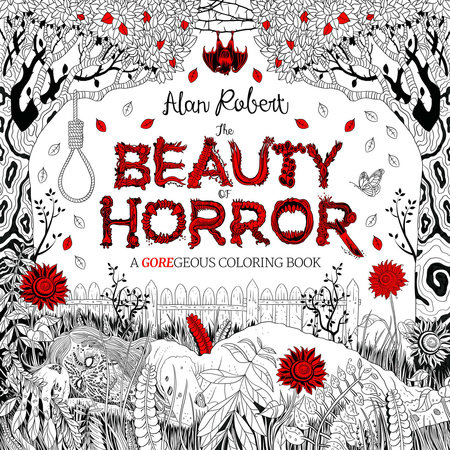 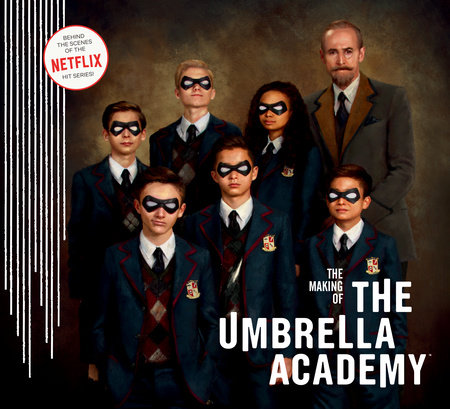 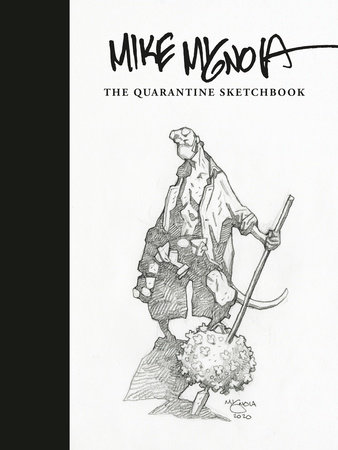 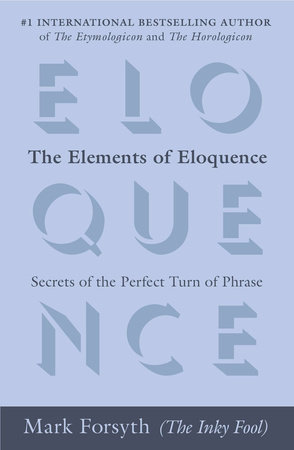 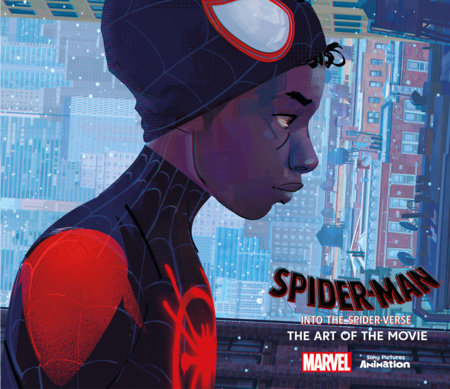 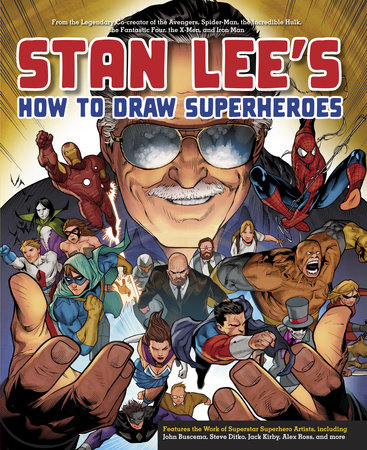 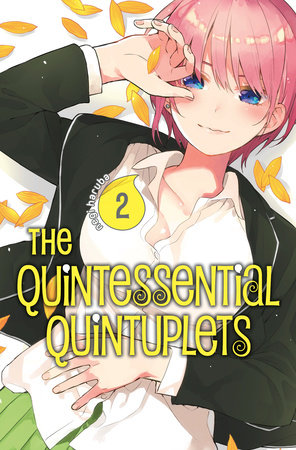 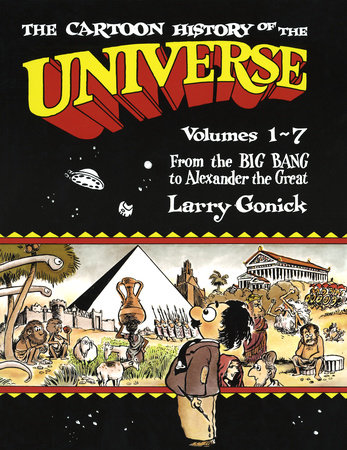 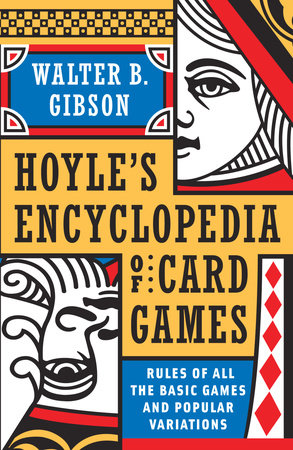 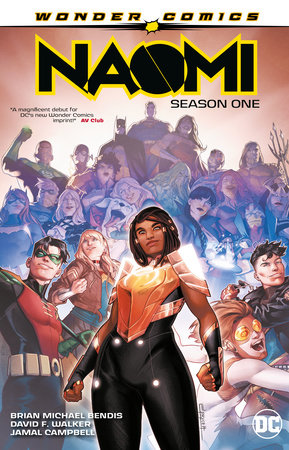 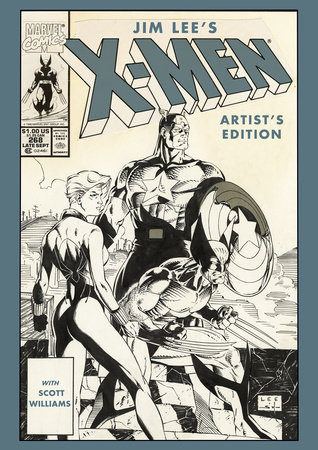 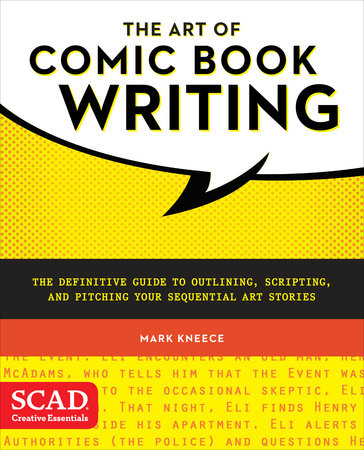 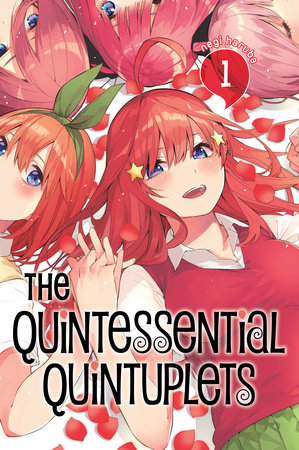 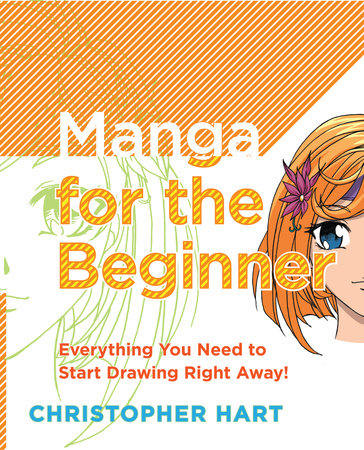 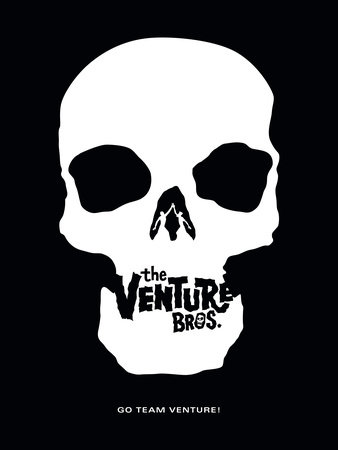 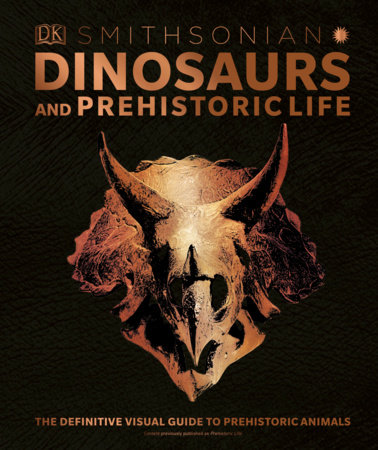 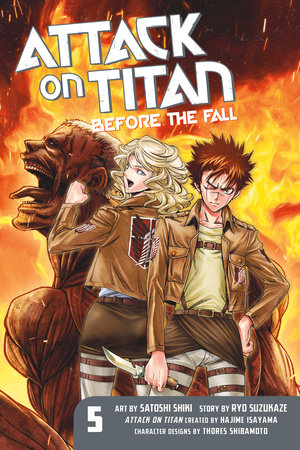 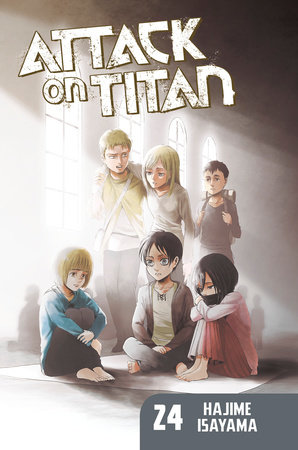 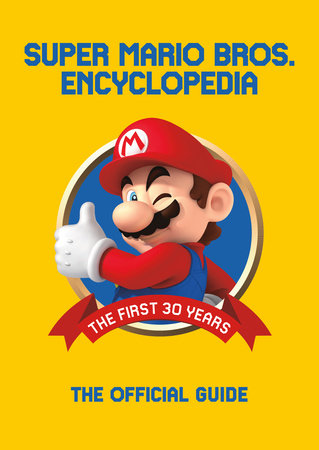 “I’d never seen Trots and Bonnie before, and needed it badly. You do too. I’m so glad it’s back.” —Liana Finck

“Dangerously funny, charming, and sexy—all of the things I hope to be one day.” —Jack Handey

“Drawn in an exquisite pastiche on the classic comic strip style of George McManus (Bringing Up Father) and the like, [Trots and Bonnie is] a slyly whimsical take on feminism, hippies, the counterculture, and more. . . . Flenniken [is] . . . one of the best cartoonists of her time, full stop.” —Heidi MacDonald, Comics Beat

“A naïve 13-year-old girl named Bonnie and her wisecracking dog Trots star in this uproariously funny and bawdy collection of comics, which originally ran in National Lampoon magazine throughout the 1970s–80s. Much about Bonnie’s life is typical of fiction about young teens . . . Yet Flenniken touches on these familiar tropes in order to twist and subvert them into a brutal satire of American culture from a brazenly feminist perspective. . . . An intelligent, uncompromising, and singularly candid chronicle of young womanhood.” —Library Journal (starred review)

“I remember being around the age of these characters when I first read some of these tales of nearly feral adolescence in the National Lampoon in the 1970s. . . . While everything else in the Lampoon was all about the “male gaze,” Shary gave us the “female gaze.” She offered National Lampoon‘s predominantly young male readership a view that was out of our comfort zone, into the inner workings of girls like the ones who surrounded us at our own schools; highlighting that they have their own motivations, their own curiosities and desires, and their own humor—a brilliant antidote to the male-centric mindset that was being shoveled onto us by so much of the media.” —James Romberger, The Comics Journal

“Flenniken wanted to widen the eyes of these [National Lampoon] readers to what the world was like for women. . . . She conveys emotions and personalities with the slightest tweak of an eye. . . the pictures consistently delight. As the eye takes them in, one smiles, then giggles, before being overtaken by sputters and spleen. . . . Flenniken had a full set of artistic chops.” —Bob Levin, The Comics Journal

“[Flenniken] never takes it easy on herself, even strips that are mostly just two people talking feature different poses in each panel, reflecting adolescents’ tendency to fidget about. Her titles are different each time too, which is appropriate for a strip that, in many ways, is about trying on different identities: bad girl, Girl Scout, sex worker, artist, activist, dutiful daughter, anarchist and more. That’s what 13 is, and that’s what Flenniken got. . . Flenniken was writing female characters from the inside, not the outside.” —Hillary Brown, The Comics Journal

“Trots and Bonnie was then and remains unique. . . . Most of [the strips’] adventures turn on sex, common enough even then, but in a way that no other episodic comic I know of did, and hasn’t since.” —John Crowley, Boston Review

“Cuttingly funny and empathetic. . . . Flenniken’s comic strips are about trying to live through the experience of being a woman and come out emotionally whole on the other side. . . . Trots and Bonnie remains a jarringly relevant, insightful work of art, one that predicted the path forward for contemporary explorations of sexuality and gender by numerous cartoonists over the last decade.” —Dan Nadel, Art in America