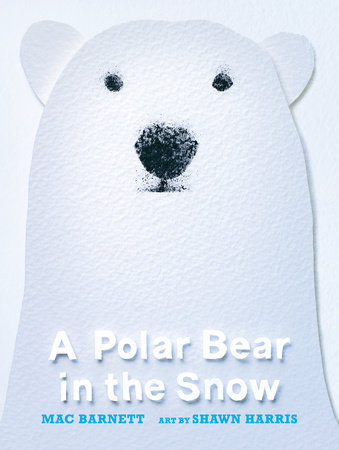 A Polar Bear in the Snow

About A Polar Bear in the Snow

A majestic polar bear heads out on a mysterious walk in a dazzling, playful collaboration from an exciting pair of picture-book creators.

Follow a magnificent polar bear through a fantastic world of snow and shockingly blue sea. Over the ice, through the water, past Arctic animals and even a human . . . where is he going? What does he want? Acclaimed author Mac Barnett’s narration deftly balances suspense and emotion, as well as poignant, subtle themes, compelling us to follow the bear with each page turn. Artist Shawn Harris’s striking torn-paper illustrations layer white-on-white hues, with bolts of blue and an interplay of shadow and light, for a gorgeous view of a stark yet beautiful landscape. Simple and thought-provoking, illuminating and intriguing, this engaging picture book will have readers pondering the answer to its final question long after the polar bear has continued on his way. 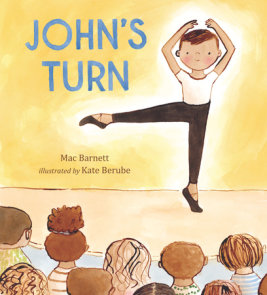 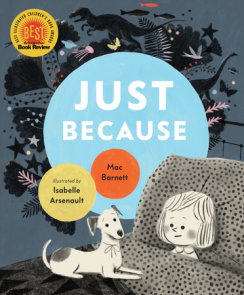 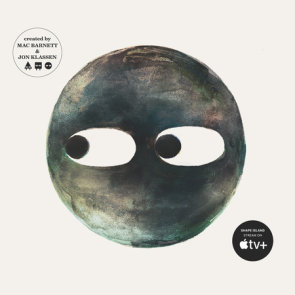 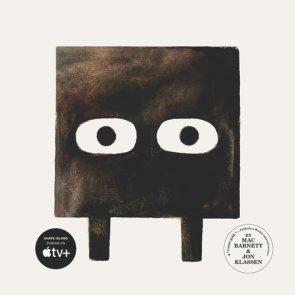 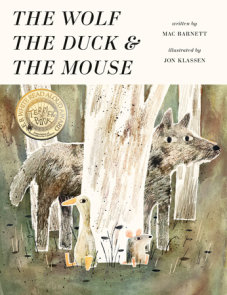 The captivating cut-paper–and-ink illustrations are appropriately atmospheric, offering varied perspectives. They perfectly suit the prose’s quiet grandeur, and occasional blank or nearly blank pages suggest a completely snow-blanketed bear. The art reflects the peace, solitude, and colors of the Arctic habitat and depicts other wildlife that reside there, such as seals on which polar bears prey and arctic foxes. Charming, scenic, and a winning must for the youngest polar bear lovers.
—Kirkus Reviews (starred review)

The four spreads depicting his undersea adventures are particularly appealing, portraying the bear swimming playfully among a myriad of sea creatures. With a snarky ending that Barnett readers have come to expect ("Where will he go then? / Who knows?"), this can be widely shared with little ones participating in one-on-one lap sits and toddler story hours to those beginning to read independently.
—Booklist (starred review)

The questions the text asks are a great hook for children, who can listen for cues and become part of the storytelling. The effective paper-cut collage scenes of the polar bear contrast with the blue of the ocean, complete with an ebullient underwater view of the bear swimming with fish. An engaging, easy-to-read tale, perfect for winter story hours.
—School Library Journal (starred review)

In photographed collages, the shadows of superimposed forms offer a sense of depth and even distance. The polar bear approaches the sea, leaps in, and dives and spins. One mesmerizing spread views the bear deep underwater, sun shining through the depths, surrounded by fish. Barnett’s humor, just right for littlest readers, adds warmth, while Harris concentrates on the elemental beauty of Arctic life with minimalist forms add simple textures that contrast the fragility of the paper with the strength of the bear.
—Publishers Weekly (starred review)

Barnett (The Wolf, the Duck, and the Mouse, rev. 11/17) and Harris (Her Right Foot, rev. 11/17) have created an understated, reflective, and loving portrayal that also serves as a celebration of wonder and wandering.
—The Horn Book

Layers of rough, grainy paper create snowdrifts as well as simply cut creatures, and touches of shadow and black pigment are almost the only contrast until the bear goes into a literal deep dive and everything, including the bear himself, turns into an inviting sky blue.
—Bulletin of the Center for Children’s Books

Shawn Harris’ wondrous cut paper and ink illustrations are the star in this amusing picture book. . .The tale reflects the wonder of the natural world right up to the last page, of paw prints disappearing into the snow.
—The Buffalo News

Looking for More Great Reads?
21 Books You’ve Been Meaning to Read
Download Hi Res
A Polar Bear in the Snow

A Polar Bear in the Snow