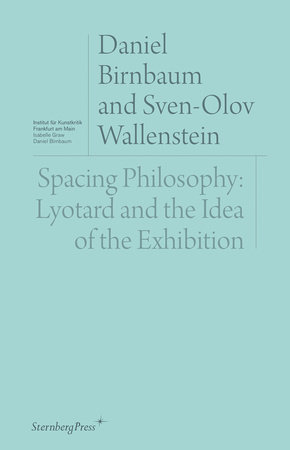 Lyotard and the Idea of the Exhibition

By Daniel Birnbaum and Sven-Olov Wallenstein

By Daniel Birnbaum and Sven-Olov Wallenstein

The significance of Jean-François Lyotard’s innovative 1985 exhibition Les Immatériaux and the “curatorial turn” in critical theory.

In 1985, the philosopher Jean-François Lyotard curated Les Immatériaux at Centre Georges Pompidou. Though widely misunderstood at the time, the exhibition marked a “curatorial turn” in critical theory. Through its experimental layout and hybrid presentation of objects, technologies, and ideas, this pioneering exploration of virtuality reflected on the exhibition as a medium of communication and anticipated a deeper engagement with immersive and digital space in both art and theory. In Spacing Philosophy, Daniel Birnbaum and Sven-Olov Wallenstein analyze the significance and logic of Lyotard’s exhibition while contextualizing it in the history of exhibition practices, the philosophical tradition, and Lyotard’s own work on aesthetics and phenomenology. Les Immatériaux can thus be seen as a culmination and materialization of a life’s work as well as a primer for the many thought-exhibitions produced in the following decades.

The significance of Jean-François Lyotard’s innovative 1985 exhibition Les Immatériaux and the “curatorial turn” in critical theory.

Forthcoming from the MIT Press 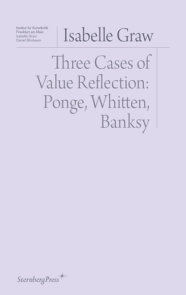 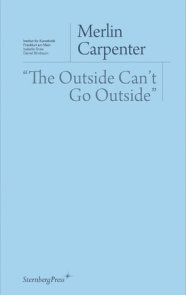 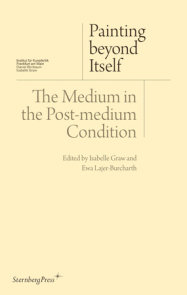 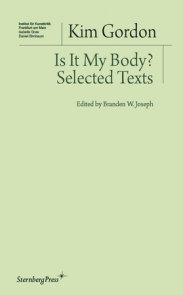 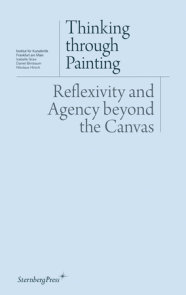