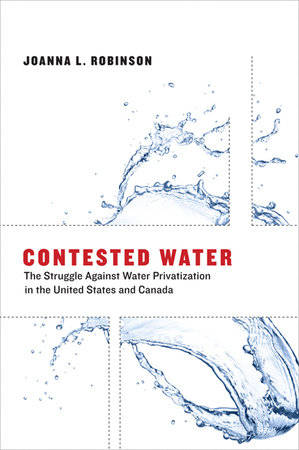 The Struggle Against Water Privatization in the United States and Canada

An examination of anti–water privatization movements in the United States and Canada that explores the interplay of the local and the global.

Attempts by local governments to privatize water services have met with furious opposition. Activists argue that to give private companies control of the water supply is to turn water from a common resource into a marketized commodity. Moreover, to cede local power to a global corporation puts communities at the center of controversies over economic globalization. In Contested Water, Joanna Robinson examines local social movement organizing against water privatization, looking closely at battles for control of local water services in Stockton, California, and Vancouver, British Columbia. The movements in these two communities had different trajectories, used different tactics, and experienced different outcomes. Robinson analyzes the factors that shaped these two struggles.

Drawing on extensive interviews with movement actors, political leaders, and policymakers and detailed analysis of textual material, Robinson shows that the successful campaign in Vancouver drew on tactics, opportunities, and narratives from the broader antiglobalization movement, with activists emphasizing the threats to local democracy and accountability; the less successful movement in Stockton centered on a ballot initiative that was made meaningless by a pre-emptive city council vote. Robinson finds that global forces are reshaping local movements, particularly those that oppose neoliberal reforms at the municipal level. She argues that anti–water privatization movements that link local and international concerns and build wide-ranging coalitions at local and global levels offer an effective way to counter economic globalization. Successful challenges to globalization will not necessarily come from transnational movements but rather from movements that are connected globally but rooted in local communities. 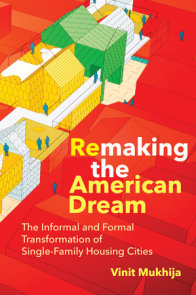 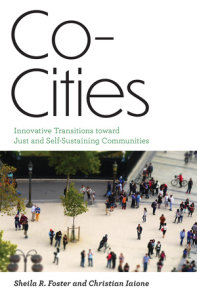 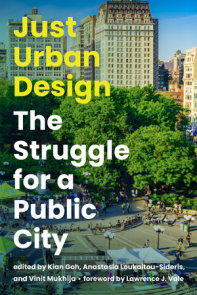 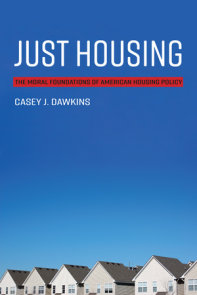 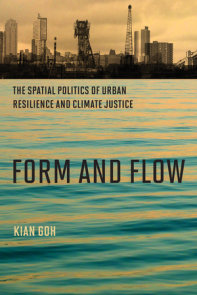