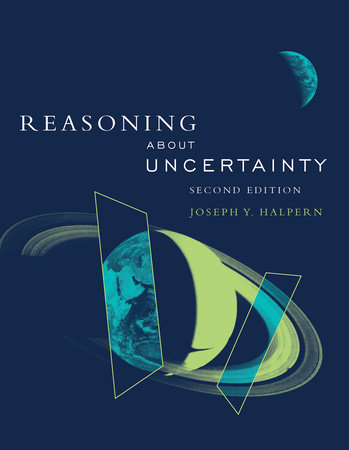 About Reasoning about Uncertainty, second edition

Formal ways of representing uncertainty and various logics for reasoning about it; updated with new material on weighted probability measures, complexity-theoretic considerations, and other topics.

In order to deal with uncertainty intelligently, we need to be able to represent it and reason about it. In this book, Joseph Halpern examines formal ways of representing uncertainty and considers various logics for reasoning about it. While the ideas presented are formalized in terms of definitions and theorems, the emphasis is on the philosophy of representing and reasoning about uncertainty. Halpern surveys possible formal systems for representing uncertainty, including probability measures, possibility measures, and plausibility measures; considers the updating of beliefs based on changing information and the relation to Bayes’ theorem; and discusses qualitative, quantitative, and plausibilistic Bayesian networks.

This second edition has been updated to reflect Halpern’s recent research. New material includes a consideration of weighted probability measures and how they can be used in decision making; analyses of the Doomsday argument and the Sleeping Beauty problem; modeling games with imperfect recall using the runs-and-systems approach; a discussion of complexity-theoretic considerations; the application of first-order conditional logic to security.
Reasoning about Uncertainty is accessible and relevant to researchers and students in many fields, including computer science, artificial intelligence, economics (particularly game theory), mathematics, philosophy, and statistics. 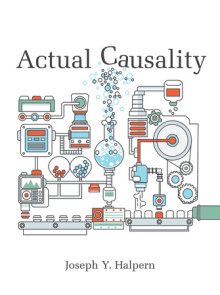 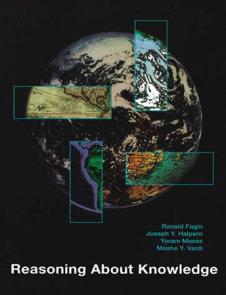