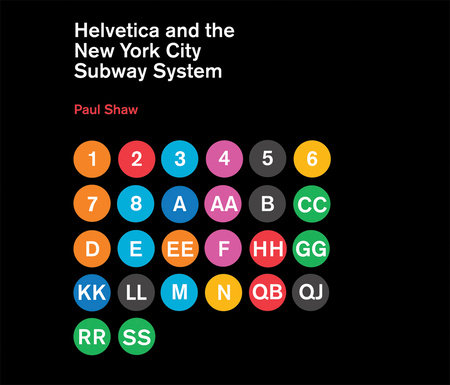 About Helvetica and the New York City Subway System

How New York City subways signage evolved from a “visual mess” to a uniform system with Helvetica triumphant.

For years, the signs in the New York City subway system were a bewildering hodge-podge of lettering styles, sizes, shapes, materials, colors, and messages. The original mosaics (dating from as early as 1904), displaying a variety of serif and sans serif letters and decorative elements, were supplemented by signs in terracotta and cut stone. Over the years, enamel signs identifying stations and warning riders not to spit, smoke, or cross the tracks were added to the mix. Efforts to untangle this visual mess began in the mid-1960s, when the city transit authority hired the design firm Unimark International to create a clear and consistent sign system. We can see the results today in the white-on-black signs throughout the subway system, displaying station names, directions, and instructions in crisp Helvetica. This book tells the story of how typographic order triumphed over chaos.

The process didn’t go smoothly or quickly. At one point New York Times architecture writer Paul Goldberger declared that the signs were so confusing one almost wished that they weren’t there at all. Legend has it that Helvetica came in and vanquished the competition. Paul Shaw shows that it didn’t happen that way—that, in fact, for various reasons (expense, the limitations of the transit authority sign shop), the typeface overhaul of the 1960s began not with Helvetica but with its forebear, Standard (AKA Akzidenz Grotesk). It wasn’t until the 1980s and 1990s that Helvetica became ubiquitous. Shaw describes the slow typographic changeover (supplementing his text with more than 250 images—photographs, sketches, type samples, and documents). He places this signage evolution in the context of the history of the New York City subway system, of 1960s transportation signage, of Unimark International, and of Helvetica itself. 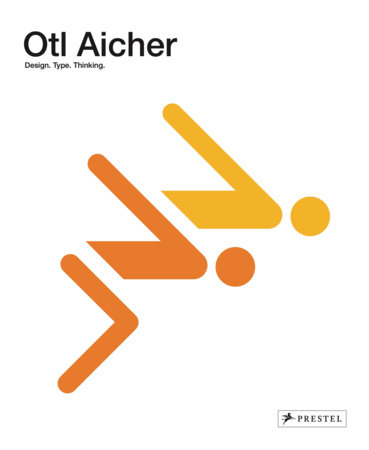 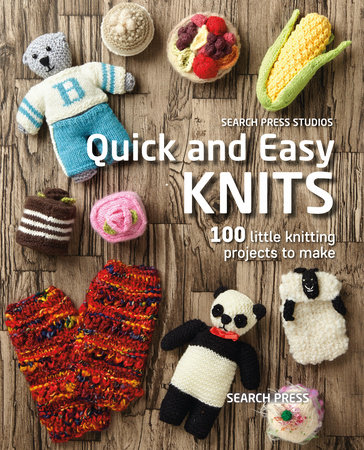 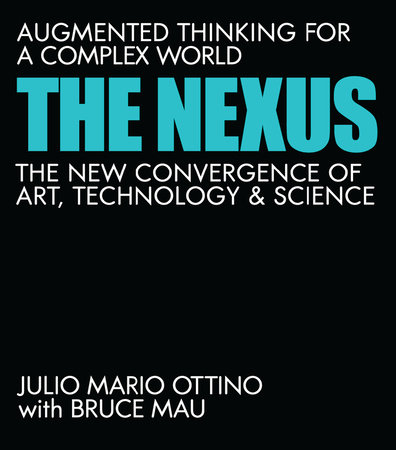 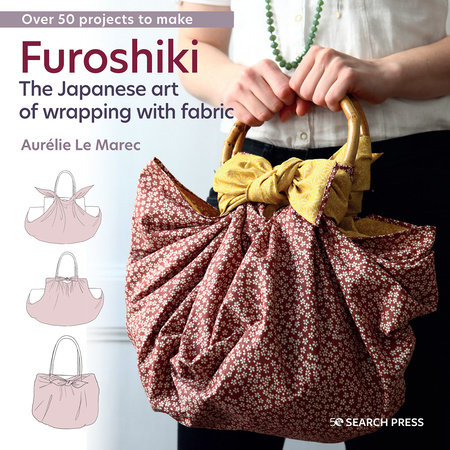 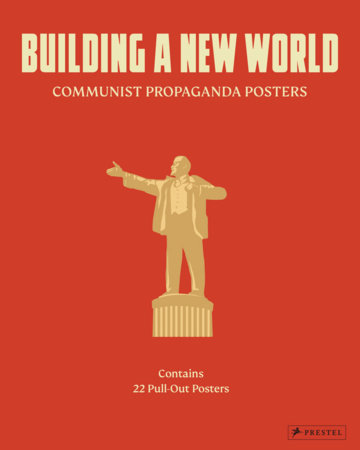 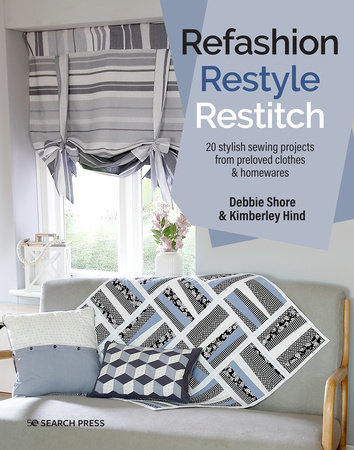 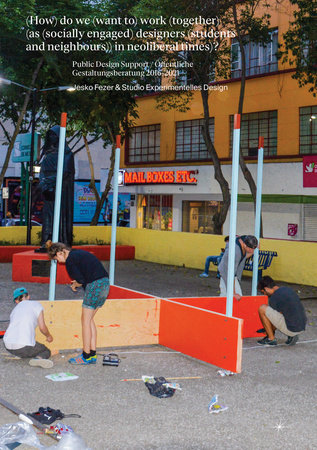 (How) do we (want to) work (together) (as (socially engaged) designers (students and neighbours)) in neoliberal times)? 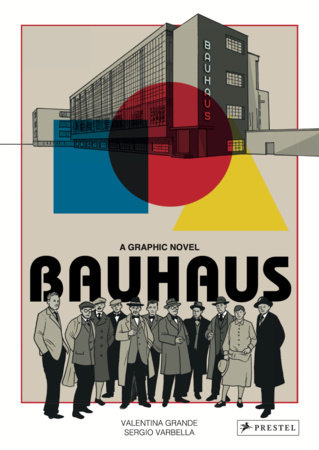 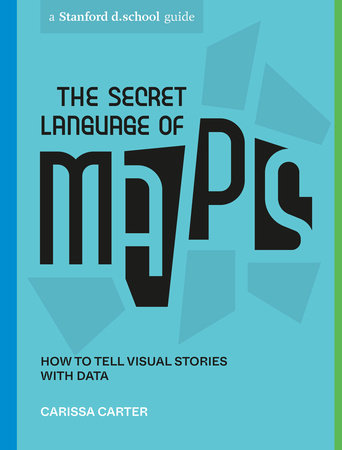 The Secret Language of Maps London Couture and the Making of a Fashion Centre

A concise history of the New York subway, a visual archive of century’s worth of underground signs (some of which are still in use), and an impressive study of the conflict between the purity of design and the messiness of the real world.—The Wilson Quarterly—

[D]esign projects are rarely tidy; they’re much likelier to be muddled, chaotic, and to be determined by flukes, gaffes and compromises as much as forethought. It’s always refreshing to come across an unexpurgated account of the messy reality, and the American design historian Paul Shaw has produced a particularly thoughtful and engaging example in his new book, Helvetica and the New York City Subway System.

Mr. Shaw makes clear in one of the best-researched books on modern design to date, this most New York of places is today a realm dominated by a Swiss typeface specified by a pair of Italian designers. There isn’t better testimony to the city as a melting pot or to the strange turns that any major design project inevitably takes.