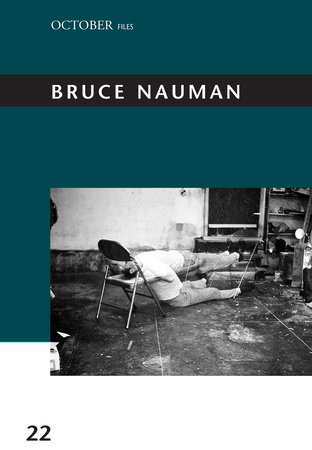 Essential texts on the work of Bruce Nauman, spanning the five decades of the artist’s career.

This volume collects essential texts on the work of Bruce Nauman (b. 1941), an artist of exceptional range whose work continues to probe the fundamentals of both life and art. These critical writings, scholarly essays, and an interview span five decades of Nauman’s career, ranging from the first substantive feature on his work, published in 1967, to a catalog essay from his 2018 retrospective. Written by prominent critics, art historians, and curators, the individual texts consider his work in various media, from photography and artists’ books to sculpture, video, and room-scaled installations.

Taken together, the essays trace the arc of critical reception given to Nauman’s work, charting the (somewhat uneven) path to his current eminence as one of our truly indispensable living artists. 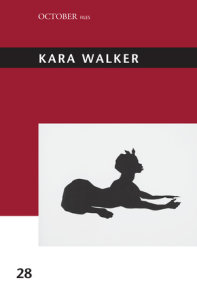 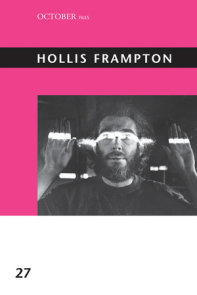 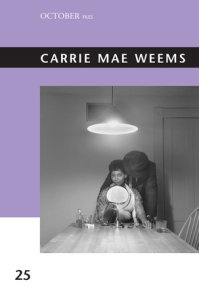 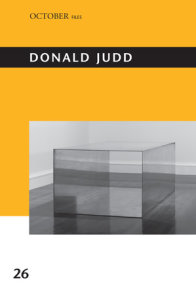 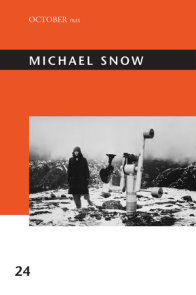 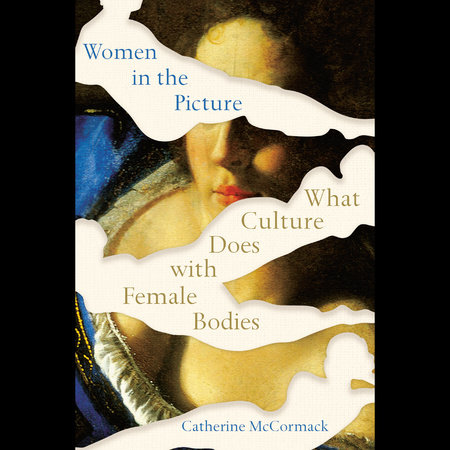 Women in the Picture