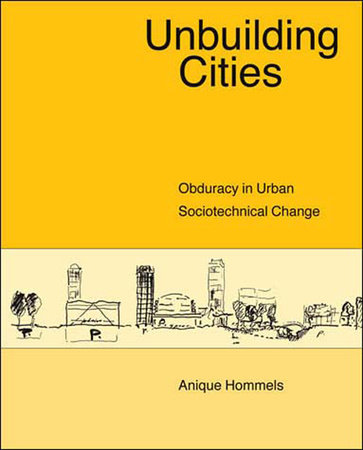 City planning initiatives and redesign of urban structures often become mired in debate and delay. Despite the fact that cities are considered to be dynamic and flexible spaces—never finished but always under construction—it is very difficult to change existing urban structures; they become fixed, obdurate, securely anchored in their own histories as well as in the histories of their surroundings. In Unbuilding Cities, Anique Hommels looks at the tension between the malleability of urban space and its obduracy, focusing on sites and structures that have been subjected to “unbuilding”—redesign or reconfiguration. She brings the concepts of science and technology studies (STS) to bear on the study of cities. Viewing the city as a large sociotechnological artifact, she demonstrates the usefulness of STS tools that were developed to analyze other technological artifacts and explores in detail the role of obduracy in sociotechnical change. Her analysis distinguishes three concepts of obduracy: interactionist, in which actors with diverging views are constrained by fixed ways of thinking and interacting; relational, in which change is difficult because of technology’s embeddedness in sociotechnical networks; and enduring, in which persistent traditions influence the development of technology over time.

Hommels examines the tensions between obduracy and change in three urban redesign projects in the Netherlands: a renovated city center that fell into drabness and disrepair; a highway system that runs through a densely populated urban area; and a high-rise housing project, designed according to modernist precepts and built for middle-class families, that became a haven for unemployment and crime. Unbuilding Cities contributes to a productive fusion of STS and urban studies. 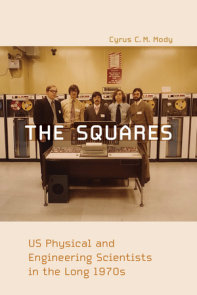 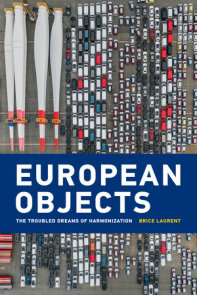 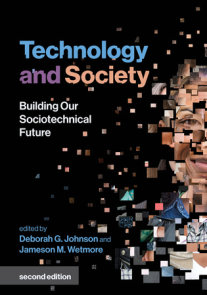 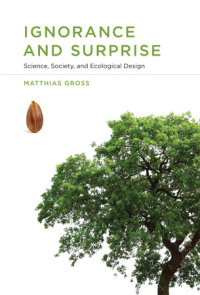 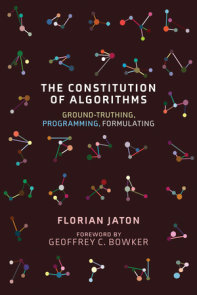 This book provides some interesting models of thinking for the professionals of the built environment…. A useful contribution to those involved in negotiations about urban change, including presentational aspects.—Judith Ryser, Urban Design—