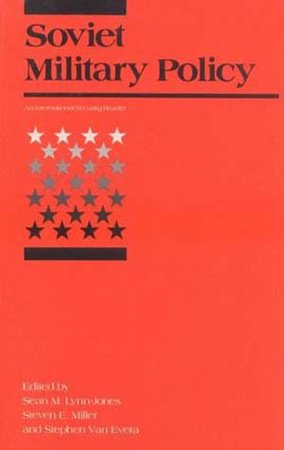 Soviet military policy has been one of the most important and perplexing issues confronting the United States since 1945. Mikhail Gorbachev’s foreign policy innovations have focused renewed attention on these vital questions. In this timely reader, ten experts on the Soviet Union offer their perspectives on Soviet military strategy and defense policy, covering the foreign policy context, nuclear weapons, conventional forces, and force and Soviet diplomacy. 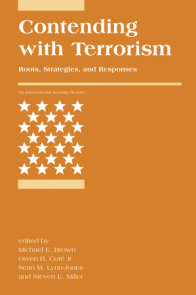 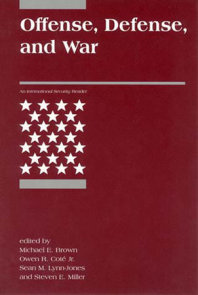 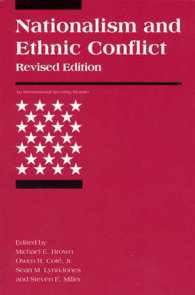 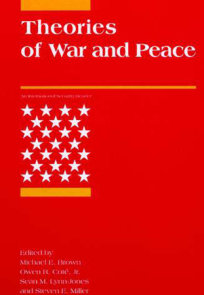 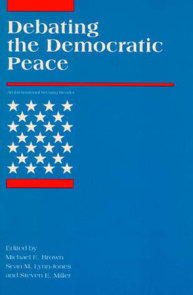