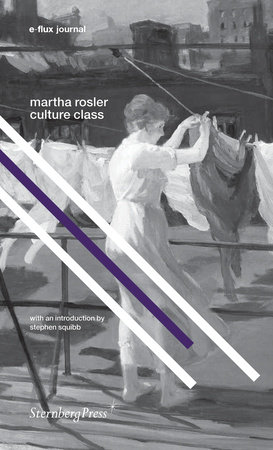 In this collection of essays Martha Rosler embarks on a broad inquiry into the economic and historical precedents for today’s soft ideology of creativity, with special focus on its elaborate retooling of class distinctions. In the creative city, the neutralization or incorporation of subcultural movements, the organic translation of the gritty into the quaint, and the professionalization of the artist combine with armies of eager freelancers and interns to constitute the friendly user interface of a new social sphere in which, for those who have been granted a place within it, an elaborate retooling of traditional markers of difference has allowed class distinctions to be either utterly dissolved or willfully suppressed. The result is a handful of cities selected for revitalization rather than desertion, where artists in search of cheap rent become the avant-garde pioneers of gentrification, and one no longer asks where all of this came from and how. And it may be for this reason that, for Rosler, it becomes all the more necessary to locate the functioning of power within this new urban paradigm, to find a position from which to make it accountable to something other than its own logic. 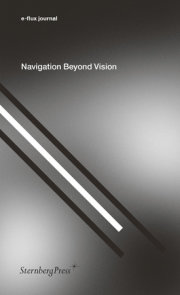 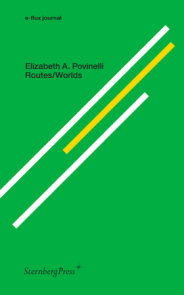 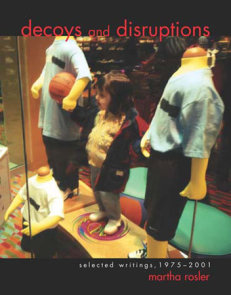 See all books by Martha Rosler