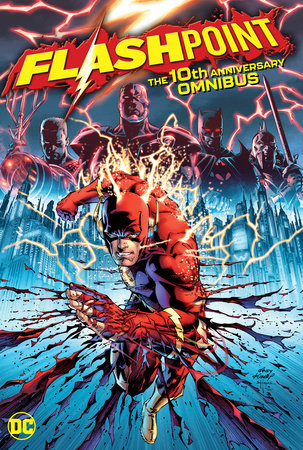 By Geoff Johns
Illustrated by Various

By Geoff Johns
Illustrated by Various

About Flashpoint: The 10th Anniversary Omnibus

The Flash’s world has changed, and the whole DC Universe with it. Even the Fastest Man Alive can run out of time, and if there is to be anything left of the past, present, or future, Barry Allen must learn the secret of…FLASHPOINT!


Barry Allen awoke in a world he barely recognizes, but it isn’t a trick or a parallel Earth. Something or someone has altered time, replacing Barry’s world with a new one. And this new world is not a safe place.

The planet is on the brink of destruction as Wonder Woman and the Amazons wage war with Aquaman and the Atlanteans. A motley group of heroes is mounting a resistance, but in this world, heroes are hard to come by. No one has ever heard of the Flash, or the Justice League, or even Superman. Hal Jordan was never given a Green Lantern ring, and Bruce Wayne was killed in Crime Alley when he was just a little boy.

Without his powers or his friends to aid him, Barry reaches out to a new Batman to put the world right. If they fail, they’ll never escape the twisted world of…FLASHPOINT! 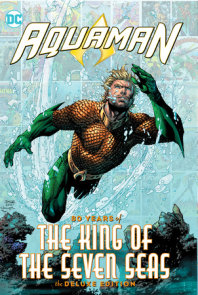 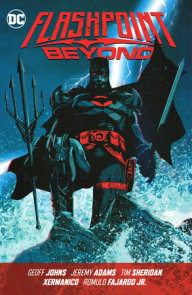 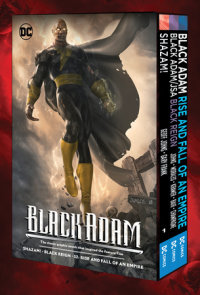 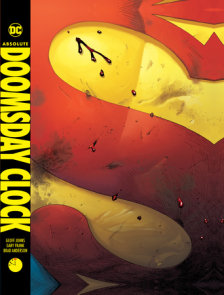 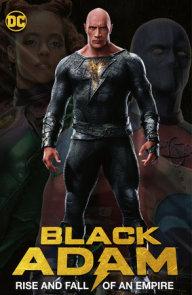 Geoff Johns is an award-winning writer and one of the most popular contemporary comic book writers today. Johns is the author of the New York Times best-selling graphic novels Aquaman: The Trench, Blackest Night, Green Lantern: The Sinestro Corps War, Justice League:… More about Geoff Johns