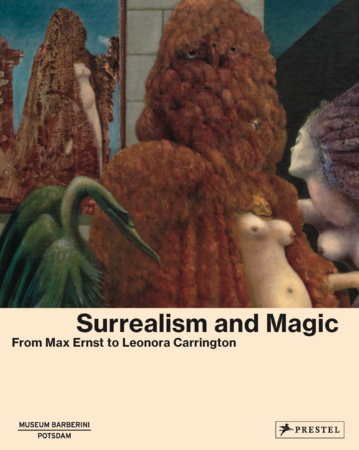 About Surrealism and Magic

This beautifully illustrated new volume on the Surrealist movement uncovers the influence magic, myth and the occult had on its development.

Like no other 20th-century movement, Surrealism was keenly inspired by tropes of magic, myth and the occult. In their engagement with the irrational and the unconscious, numerous of its members looked to magic as a poetic and deeply philosophical discourse, related to both arcane knowledge and individual self-empowerment. In their works, they heavily drew on esoteric symbols and cultivated the image of the artist as a magician, visionary, and alchemist. This catalog explores the myriad ways, in which magic and the occult informed the development of the Surrealist movement in international perspective, from the “metaphysical paintings” of Giorgio de Chirico through to works of the post-war period. Lavishly illustrated, it combines longer research essays with focused chapter introductions, all penned by leading scholars in the field. Amongst the many fascinating artists included in the volume are Victor Brauner, Leonora Carrington, Paul Delvaux, Salvador Dalí, Max Ernst, Leonor Fini, René Magritte, Roberto Matta, Kay Sage, Kurt Seligmann, Dorothea Tanning, Yves Tanguy, and Remedios Varo. 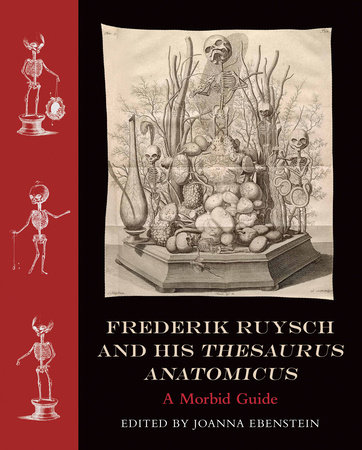 Frederik Ruysch and His Thesaurus Anatomicus 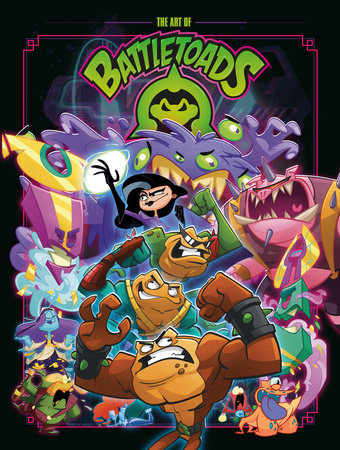 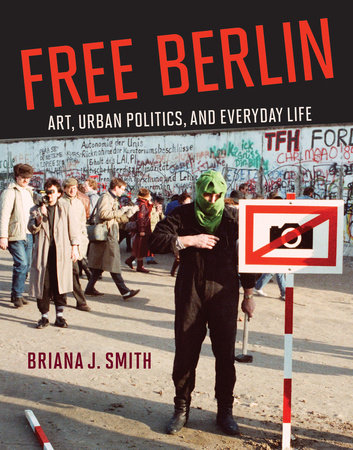 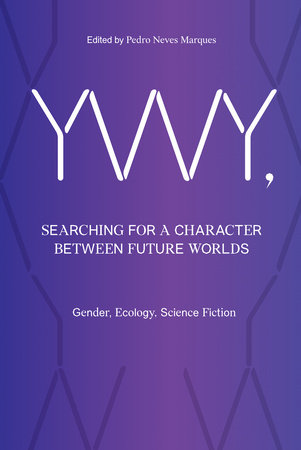 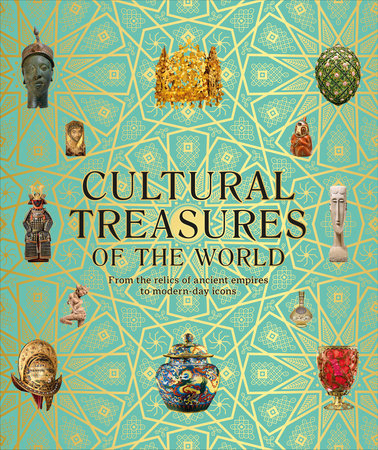 Cultural Treasures of the World 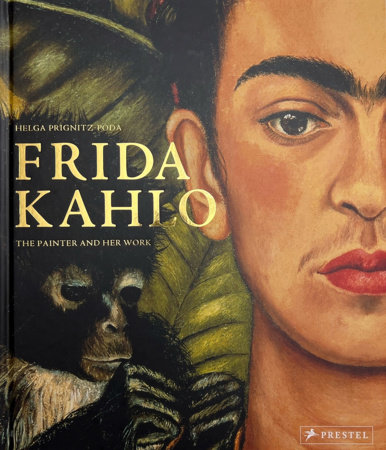 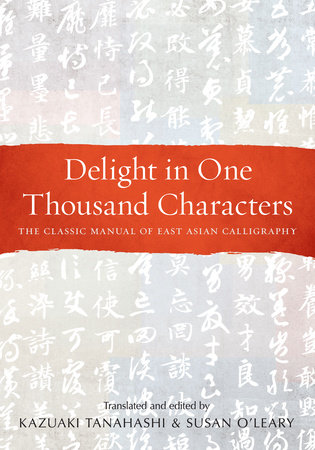 Delight in One Thousand Characters 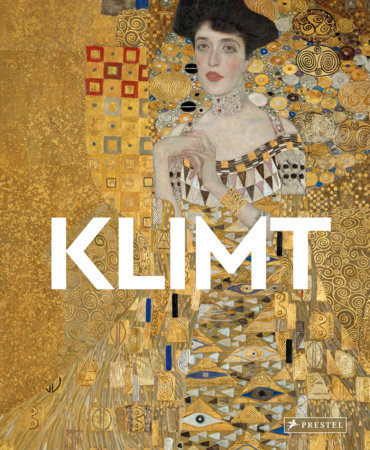 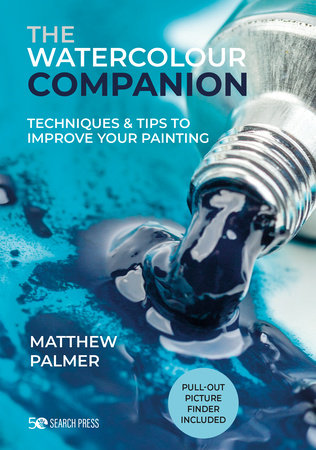