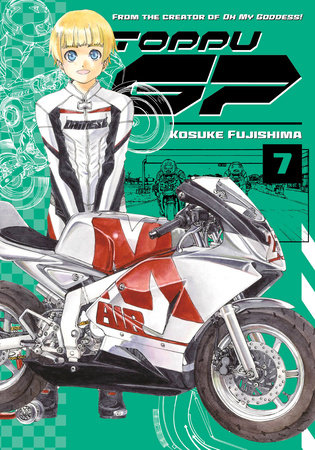 From the creator of Oh My Goddess! comes a manga dedicated to the thrilling world of motorcross!
Ages 16 and up.


Toppu Uno, whose dream is to reign supreme in the world of Motorcross, has been struggling to overcome the scorching endurance track alongside his team-mates, Myne, a dynamo female rider, and Takadai, his rival. The tables begin to turn with the sudden appearance of clouds, followed by a torrential downpour, which drenches the track and sends the team spinning into last place! Will the less experienced boys be able to navigate the treacherous track and reclaim their lost lead? Or will they be forced to admit defeat?! 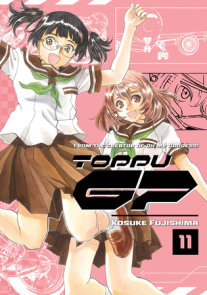 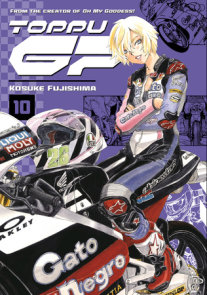 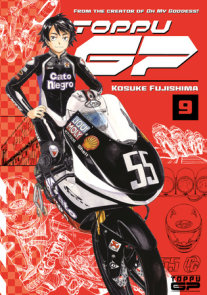 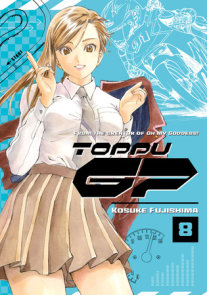 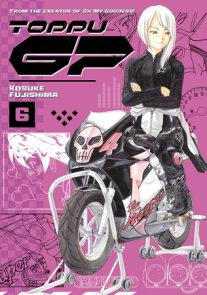 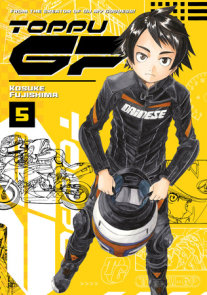 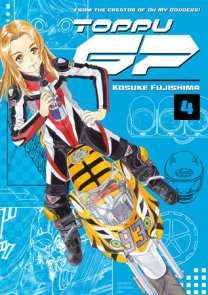 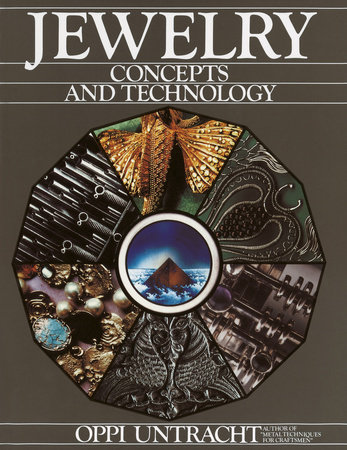 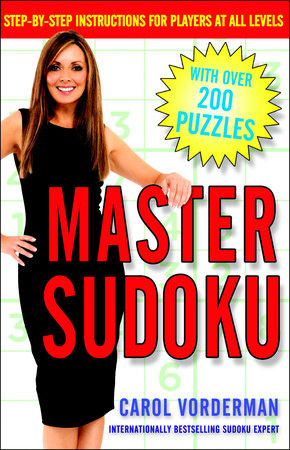 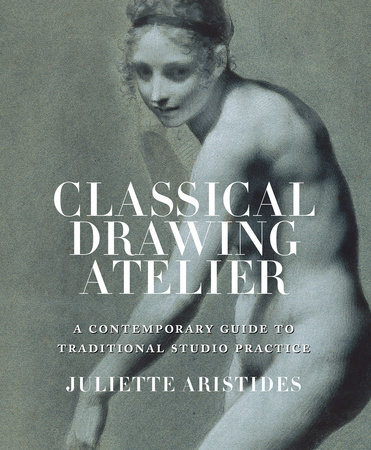