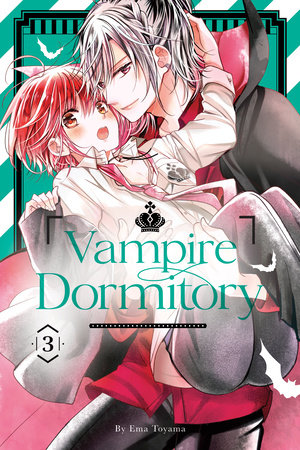 “I’ll do it! I’ll become your thrall!” A crossdressing girl and an otaku vampire find themselves entangled in a dangerous relationship. Don’t miss this heart-pounding romance from the award-winning Ema Toyama, perfect for fans of Crimson Spell, Black Bird, and He’s My Only Vampire!

Just after the secretly crossdressing Mito finally realizes that she has feelings for her vampire roommate Ruka, the two of them have a fight and she ends up spending the night in Ren’s room. But will Ren, the half-vampire, be able to hold back his growing desires now that the two of them are in such close quarters? And now that Mito has grown distant, what will Ruka do when a beautiful girl, Maina, asks him out? His decision could unknowingly break Mito’s heart… 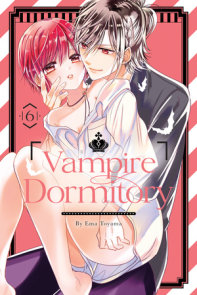 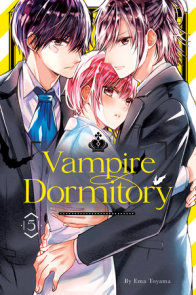 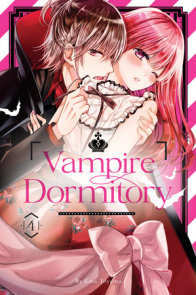 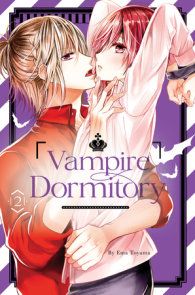 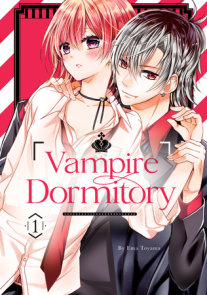 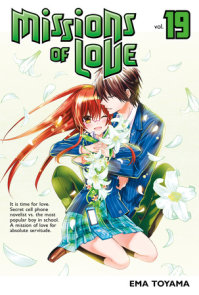 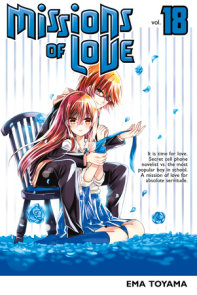 See all books by Ema Toyama