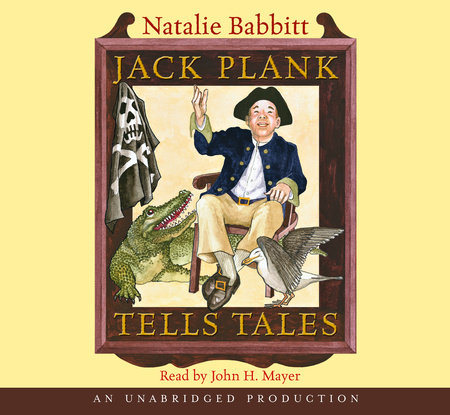 Yes, Jack Plank started out to be a pirate. His shipmates all liked him, and their ship, the Avarice, was certainly very beautiful. But after a while it was clear that he wasn’t much good at plundering. He just didn’t have the knack for it. So what to do?
Jack did the only thing he could do—he went ashore to look for another line of work. The town was called Salt-wash, on the coast of the Caribbean Sea, and he had a lot of helpful advice from the people in Mrs. DelFresno’s boardinghouse. Somehow, though, each career he looked into seemed to have something wrong with it. And every night at dinner in the boardinghouse he tried to explain why. For who would want to work where there might be a troll, or the danger of getting a crab caught in your beard? Or what about a music-loving crocodile? There were other things, too, that ran against every suggestion and took the wind out of his sails.
At last, Jack decided he wouldn’t be good at anything onshore and would have to go back to sea, pirate or not. But sometimes, as you probably know already, things work out very nicely when you least expect it. 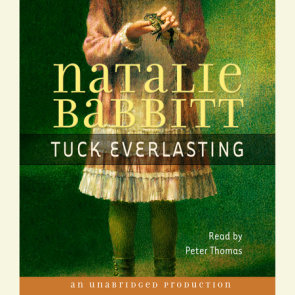 See all books by Natalie Babbitt

Natalie Babbitt, who started as an illustrator, is the recipient of numerous prestigious awards for the children’s books she has written. In 2012, Babbitt was awarded the E.B. White Award for achievement in children’s literature. 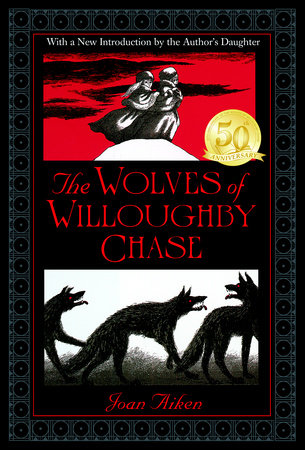 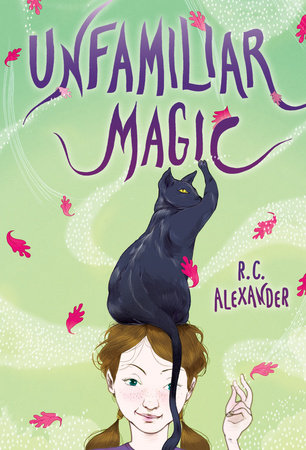 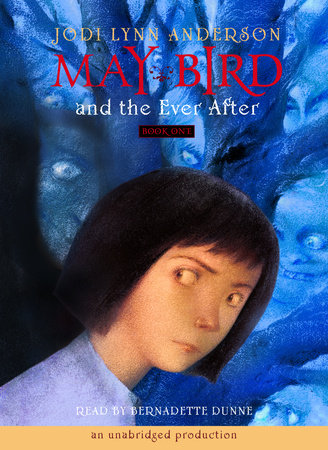 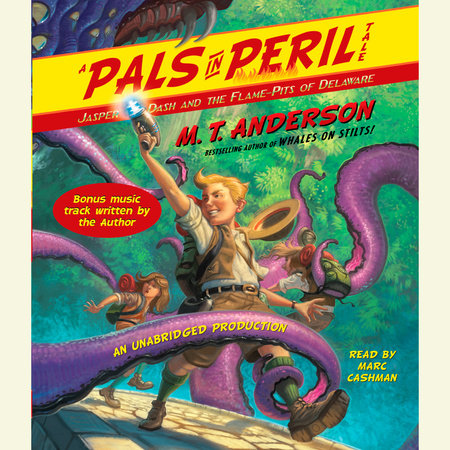 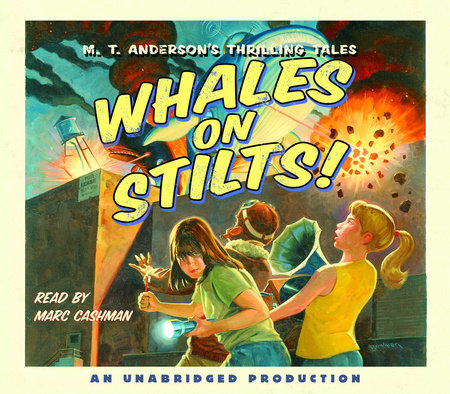