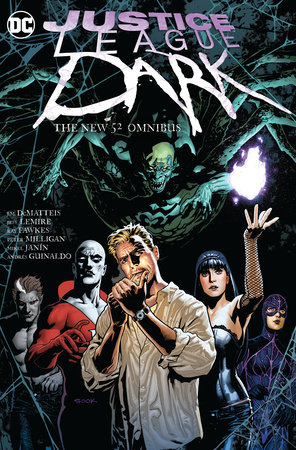 By Peter Milligan and J.M. Dematteis
Illustrated by Mikel Janin

By Peter Milligan and J.M. Dematteis
Illustrated by Mikel Janin

The death of magic.

With the Justice League defeated at the hands of the mad sorceress Enchantress, the clairvoyant Madame Xanadu must assemble the world’s most powerful and strange magical heroes to prevent her premonitions of end times from coming to fruition!

Bringing together the likes of London’s savviest street sorcerer, John Constantine; stage (and actual) magician Zatanna; the reality-altering alien Shade; and the ghost and body possessor Deadman, this unlikely team will be forced to put aside their differences to to stop evil. Never ones to play nice, Constantine and the group will fall apart time and time again only to come together when the world needs them most. Joined by the likes of a centuries-old vampire, the shape-shifter Black Orchid, and Frankenstein among many more, some will live, many will die, but together, maybe they can save this world! 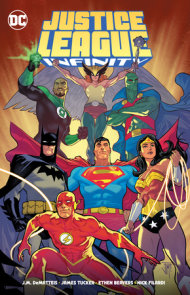 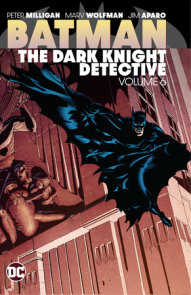 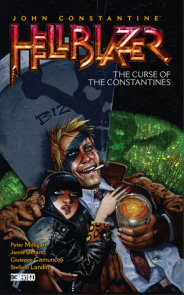 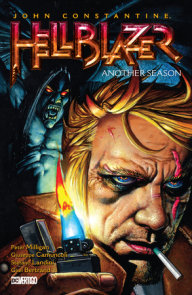 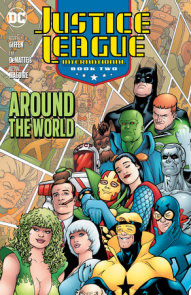 J.M. DeMatteis was a music critic but gave it up for becoming an award-winning writer best known for his personal… More about J.M. Dematteis