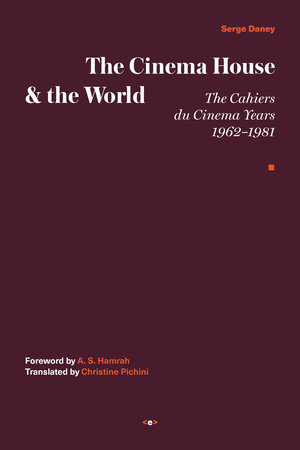 About The Cinema House and the World

The writings of one of the greatest film critics of his generation on the auteur approach of the French New Wave to a more structural examination of film.

One of the greatest film critics of his generation, Serge Daney wrote for Cahiers du Cinéma before becoming a journalist for the daily newspaper Libération. The writings collected in this volume reflect Daney’s evolving interests, from the auteur approach of the French New Wave to a more structural examination of film, psychoanalysis, and popular culture. Openly gay throughout his lifetime, Daney rarely wrote explicitly about homosexuality but his writings reflect a queer sensibility that would influence future generations. In regular intellectual exchanges with Gilles Deleuze, Félix Guattari, and Roland Barthes, Daney wrote about cinema autobiographically, while lyrically analyzing the transition from modern cinema to postmodern media. A noted polymath, Daney also published books about tennis and Haiti’s notorious Duvalier regime. His criticism is open and challenging, polyvocal and compulsively readable. 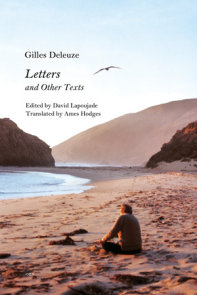 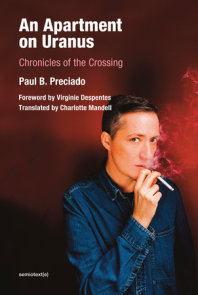 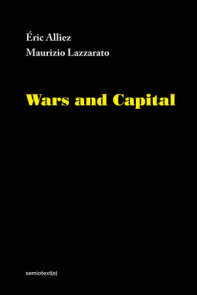 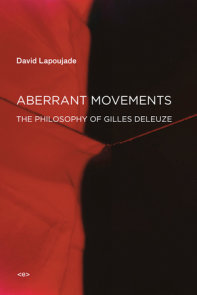 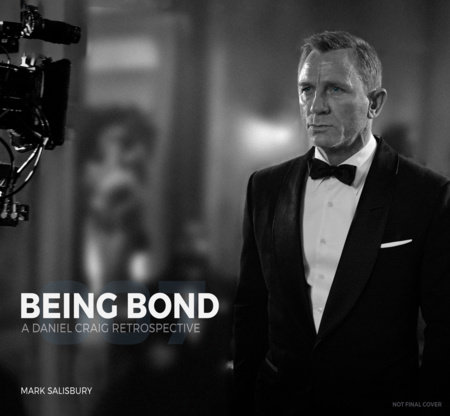 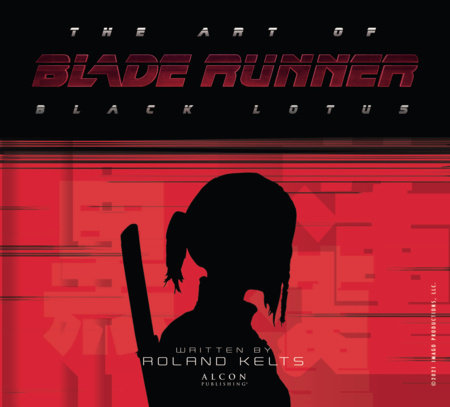 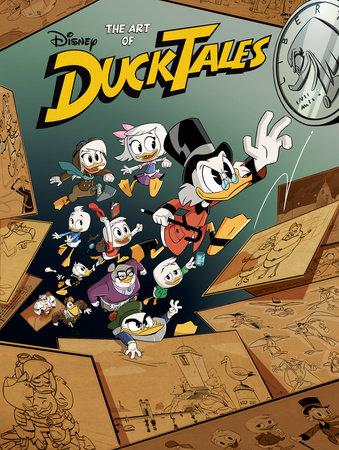 The Art of DuckTales 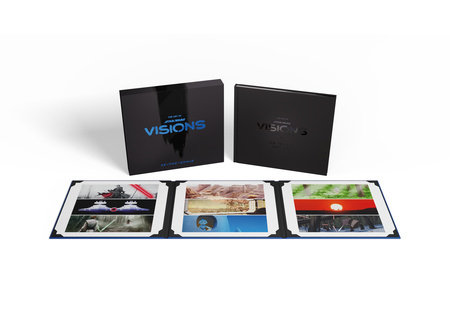 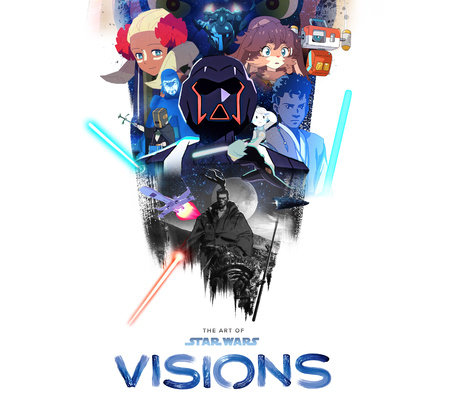 The Art of Star Wars: Visions 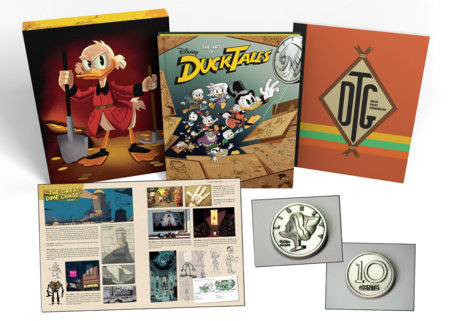 The Art of DuckTales (Deluxe Edition) 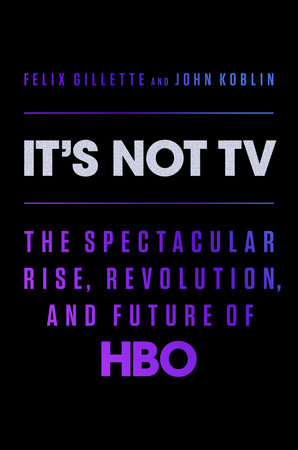 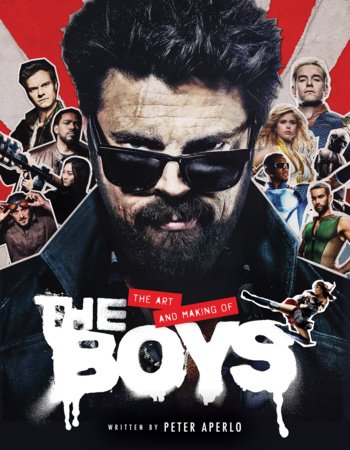 The Art and Making of The Boys 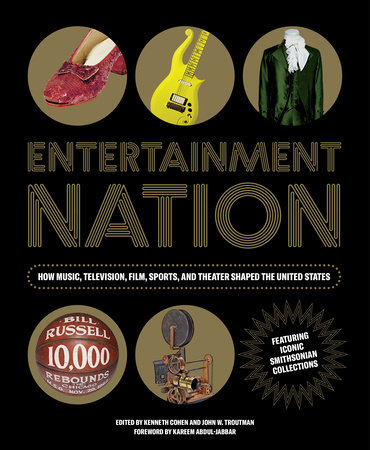 “The Cinema House and the World is filled with a sense of Daney’s live-wire excitement, not in regard to his experience of viewing flms but, rather, from the pleasure of his own thought process. There’s nothing egocentric or bombastic in this delight. Daney never positions himself above or ahead of flms; he approaches them and keeps some distance. The book is wildly quotable and fervently memorable…Daney was an institutionalist who primed the terrain for future flmmakers, whose ideas were validated not by his flms but by the flms of others. Through his own work and in the publications that he invigorated and preserved, he cultivated and inspired critics who would perpetuate the stringent and self-questioning Cahiers legacy that also lives on in the best of French cinema.”
—Richard Brody, The New Yorker

“Daney was the most significant writer to emerge from the generational milieu that gave rise to the French New Wave…Our own era is eager to beautify or sensationalize suffering, but Daney offers a different vision, best exemplified by his active gaze. He insists that we take the image seriously as not just a productive way of looking at art, but as a way of better understanding our own place in life.”
—Beatrice Loayza, Bookforum

“What Daney’s writing grants us that was so often absent among many of his better-known, more doctrinaire peers, is a prolonged view onto both the inseparability and the perpetual uneasiness between the demands of art and those of politics. The newly translated volume traces Daney’s path from a young contributor at Cahiers, to the guiding voice and editor of the publication, to a reviewer (very often of tennis matches) for the newspaper Libération. Yet the story the collection tells is also of the evolution of Cahiers as a broader intellectual barometer: from champion of a pure filmic medium, to instrument of revolutionary politics, to a site of leftist disenchantment.”
—Jeffrey West Kirkwood, Astra Magazine

“Daney’s approach to cinema as a global art, his protean set of interests, his applications of philosophical concepts, and his autobiographical bent made him particularly equipped to be the critic in the age of images…Serge Daney and modern cinema: they defined each other.”
—Thomas Quist, Mubi

Looking for More Great Reads?
21 Books You’ve Been Meaning to Read
Download Hi Res
The Cinema House and the World