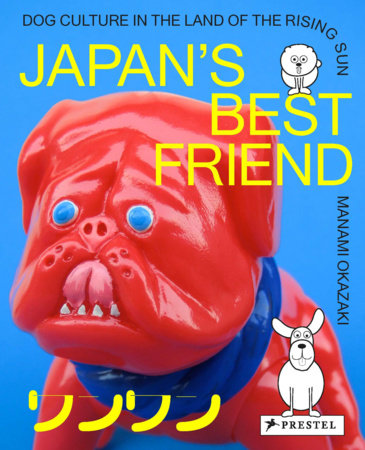 Dog Culture in the Land of the Rising Sun

This quirky, nose-to-tail survey of Japan’s love affair with dogs explores why they have played such an important role in the country since ancient times, how they’re represented in traditional and contemporary culture alike, and which breeds are most distinctly part of the canine craze.


In Japan’s Best Friend, stunning photographs take readers to religious festivals and shrines that honor dog deities, to the streets of Tokyo where canines are a mainstay of kawaii culture, and inside the doors of cafés that make pup-themed latte art as well as facilities that train rescue dogs to be involved with therapy. Readers are introduced to SONY’s iconic dog robot aibo; to the loyal Akita Hachiko, whose statue is located next to the world’s busiest pedestrian crossing; and to Doge, the Shiba Inu internet sensation. The book looks at how dogs are represented in Japanese traditions, as well as the extraordinary lengths to which they are exalted within pop culture. It includes Edo and Meiji-era woodblock prints, as well as dog-centric work by Pritzker Prize-winning architects and renowned contemporary artists. Interviews with craftspeople, illustrators, and stylists offer a fascinating glimpse into the human-to-animal connection. At turns adorable, funny, informative, and uplifting, this multi-faceted celebration investigates a phenomenon that will appeal to anyone obsessed with dogs, Japan, or both. 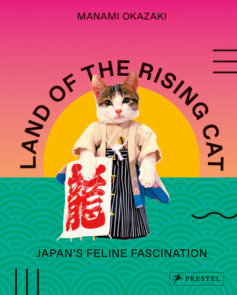 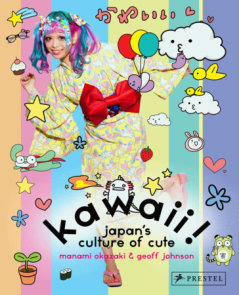 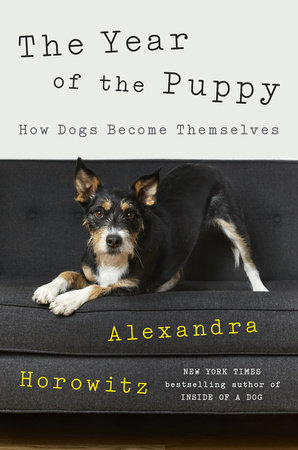 The Year of the Puppy 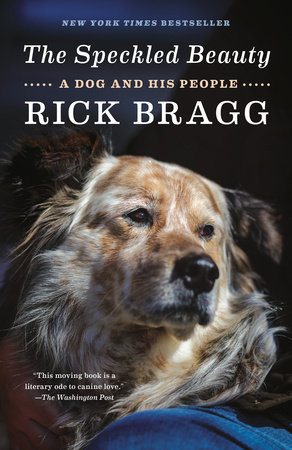 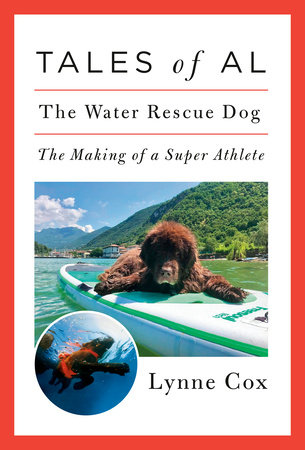 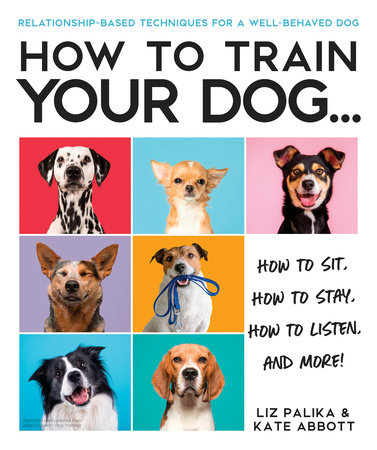 How to Train Your Dog 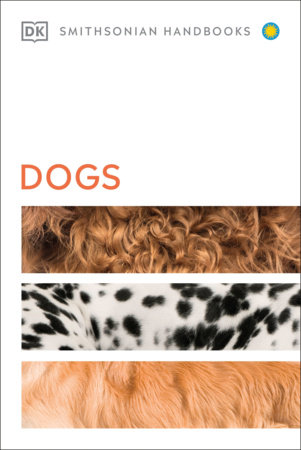