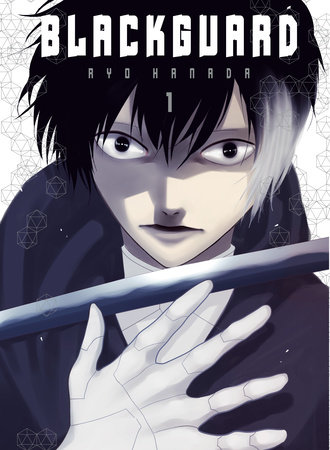 The world is no longer what it used to be. Shojo—ferocious, ape-like creatures who feed on humans—roam the land, and anyone who’s bitten becomes infected with the same mysterious virus.


Humanity has resisted by building aerial cities and forming special units called Guards to fight back. Among them, a young man with a blank stare battles without regard for his life—Minami. People call him a messiah, but their only hope has a constant death wish and defends them day in and day out simply because he still breathes…

A dark post-apocalyptic fantasy from the creator of Devils’ Line, Ryo Hanada! 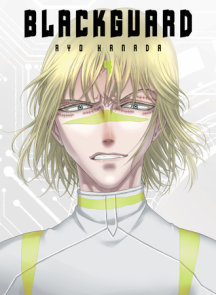 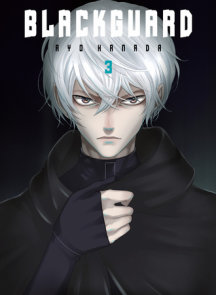 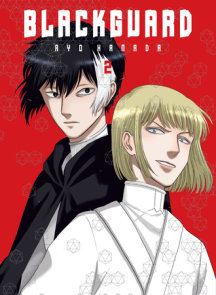 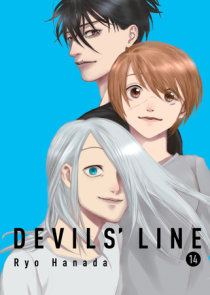 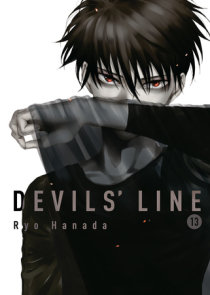 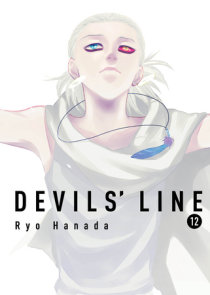 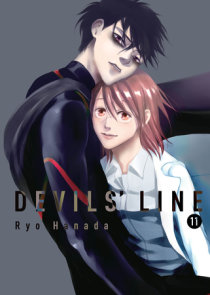 See all books by Ryo Hanada